While the last thing that Nokia needs is bad publicity, it might lose a few PR points these days, as it’s going after the famous Eldar Murtazin from mobile-review.com. The website’s editor in chief wrote on his personal blog that the Russian Economic Crimes Ministry of Internal Affairs got in touch with him, cutting his vacation in Montenegro short. 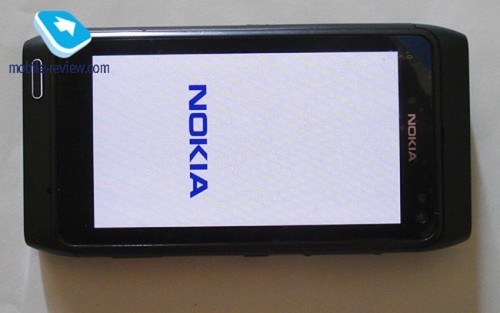 Apparently, Nokia wants back its possessions from the famous blogger. It seems they were particularly bugged by the story published by Eldar in April, when he unveiled the Nokia N8 model with full photos and details, one day ahead of its official announcement. It’s strange to see Nokia reacting like that, specially when Apple didn’t harm Gizmodo at all, even after it detailed the iPhone 4 prototype it managed to score.

Right now, Nokia is claiming that it tried to get in touch with Eldar, wrote to him and sent him emails, trying to get the hardware back. Since the blogger didn’t reply, the Finns contacted the Russian authorities to get their goods back. Eldar’s version is different: nobody from Nokia tried to contact him and the authorities were the first to ask him about the Nokia hardware.

Let’s see how this plays out…