After seeing the Nokia X7 leaked a couple of months ago, once in some images and once in a video where it ran NFS Shift, the device is back to stun us. Supposed to be cancelled at some point, the handset is anything but that, as revealed by a leak in Pakistan, showing some new live pics. 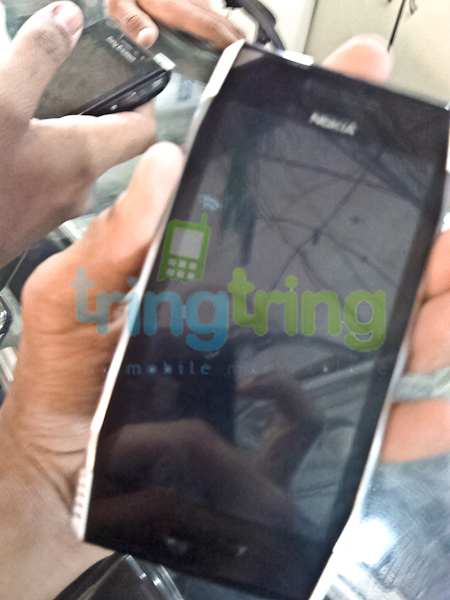 The Nokia X7 had only the X-XX marking at the back, so we don’t even know if it’s the real device or not. Considering the design, it probably is and the folks who touched it claim that it comes with a 4 inch AMOLED display that’s brilliant and a very slim waistline, under 10mm.

Also, the phone seems to have more than 2 speakers, fitting the rumors we’ve previously heard, of the handset coming with 4 side speakers. These are supposed to generate 150% of the audio volume on the X6 or even more. Till some of this info is confirmed by Nokia, we’re left with these pictures and the speculation that this model will reach AT&T soon. 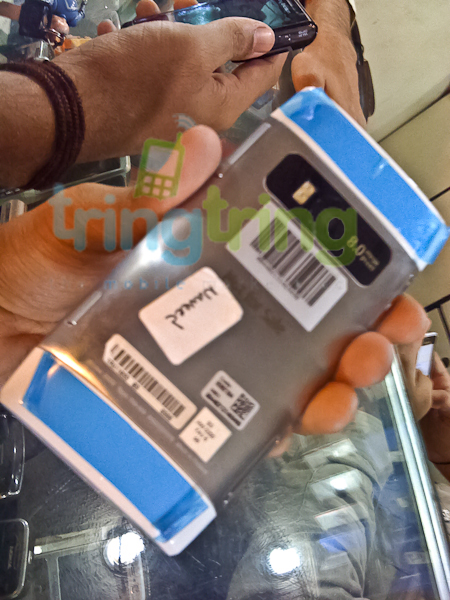 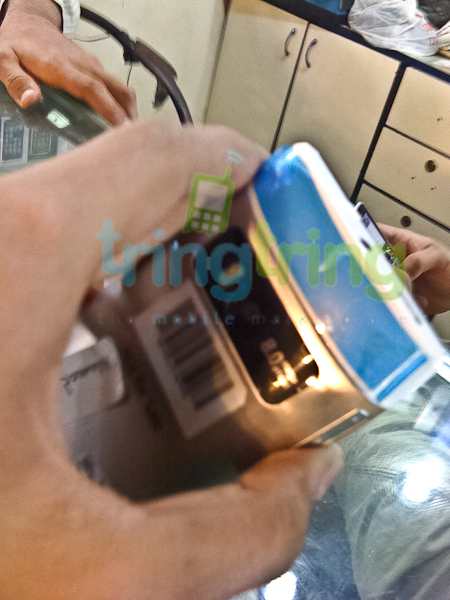