After being leaked as a name plus live pics last week, Nokia 700 Zeta is back now, with some official-looking shots. We’re waiting for a Nokia announcement any minute now, considering how genuine the images are, but maybe it will take a while, since Symbian Belle is months away from delivery. 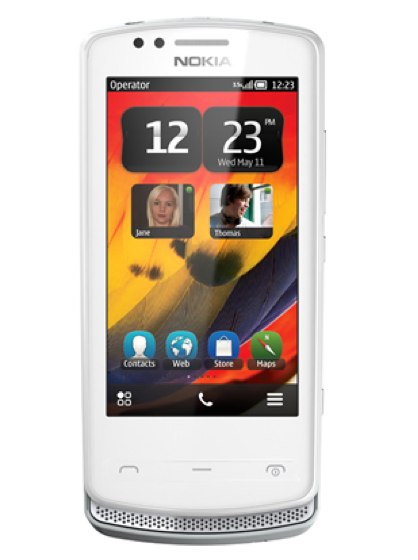 This Belle-running handset is supposed to be “the thinnest smartphone ever”, according to Nokia’s roadmap, although at 10mm it has a long way till it reaches NEC’s 7mm devices. Its rumored specs include a 1GHz CPU, a 3.2 inch AMOLED display with nHD resolution and NFC connectivity. These would make Zeta the very first Nokia with a 1GHz and Symbian on board.

Speculations say we’ll see this handset in the October/November time frame, when Belle is supposed to arrive. Also, know that the phone comes with a 5 megapixel camera at the back and a speaker grill at the bottom, promising loud music volume. 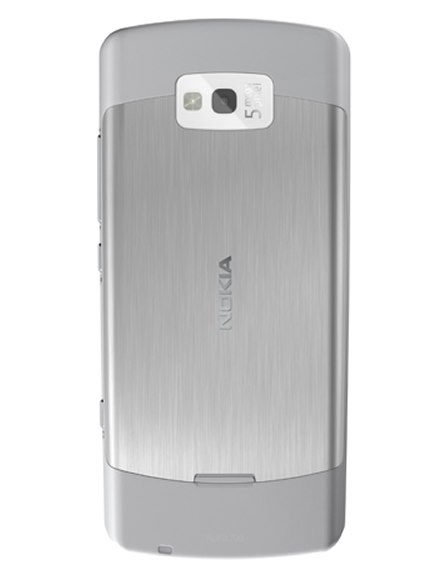