Home HTC Nokia’s Decision to Cut Off Weak Arm May be Smart in the... 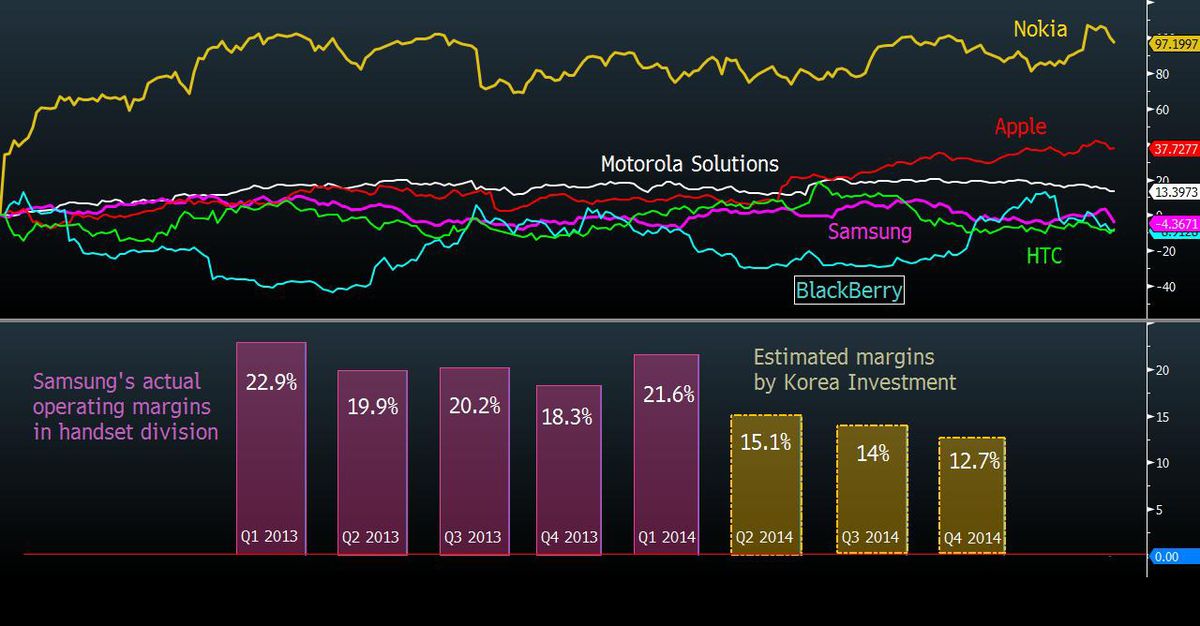 It appears that Nokia is actually doing better than some of the big players of the smartphone market, by simply being a no show in this area. Samsung lost 7% of its whole market share over the past year or so, while HTC continues to drop money and share and only Apple and Motorola seemed to move up a bit. 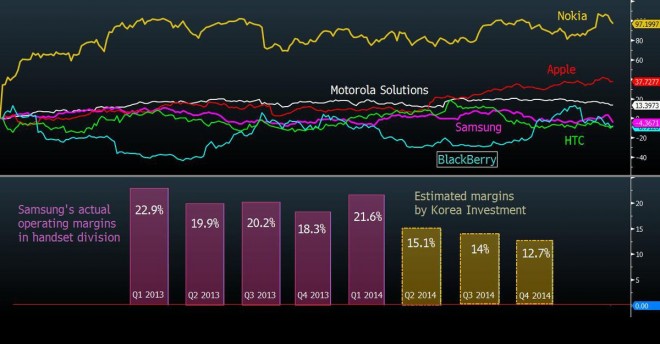 Nokia Devices & Services went to Microsoft late last year and at that time shares dropped really bad for Nokia, but now they’re back up and blooming. The company actually did well in the second quarter, surpassing the analyst expectations and it’s all thanks to the Networks segment. Still, the company is far from the old Nokia, that in 2007 had huge share values and in 2011 was still the biggest smartphone maker.

Analysts seem to appreciate the decision to sell Devices to Microsoft, since the company won’t be dragged down by the failing handset business. Apple grew 38% from last fall, HTC lost 7.8% and BlackBerry is almost done. Samsung is almost tied to LG in smartphone sales this year, so overall we’re starting to think that the whole smartphone business is down, unless you’re a Chinese company with an affordable device.

The problem is: will Nokia keep its identity in the future?