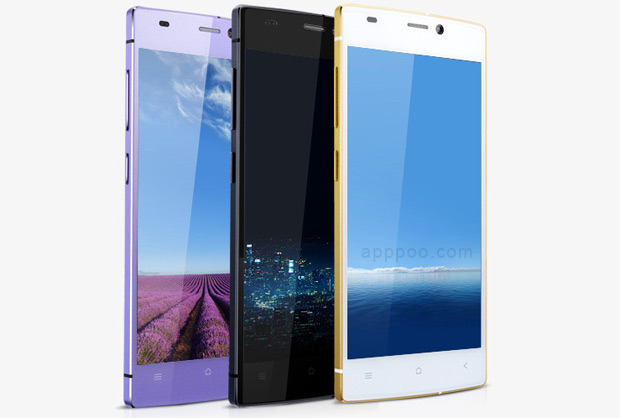 Gionee, is definitely a name that everybody heard until now, a manufacturer who managed to develop the world’s slimmest phone named Gionee Elife S5.5. After a couple of months, the Chinese producer also announced a 4G LTE version of this phone, that now gets a new color variation.

As you can see, Gionee Elife S5.5L will be available in purple too, after at the official announcement we could see only the black and white version. According to the guys from apppoo.com it seems that the phone arrived at one of the biggest retailers from China, more precisely JD.com (Jingdong Mall).