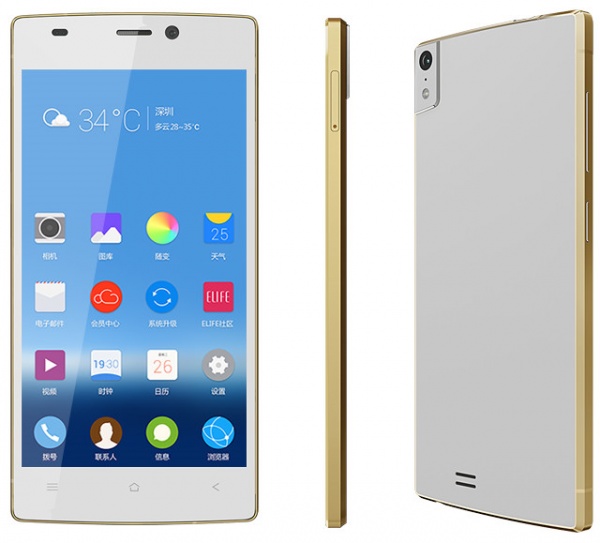 Gionee Elife S5.5 is the thinnest smartphone in the world, but you already knew that. The news is that the handset has received a hardware upgrade, that’s called Gionee Elife S5.5L and can be seen below. 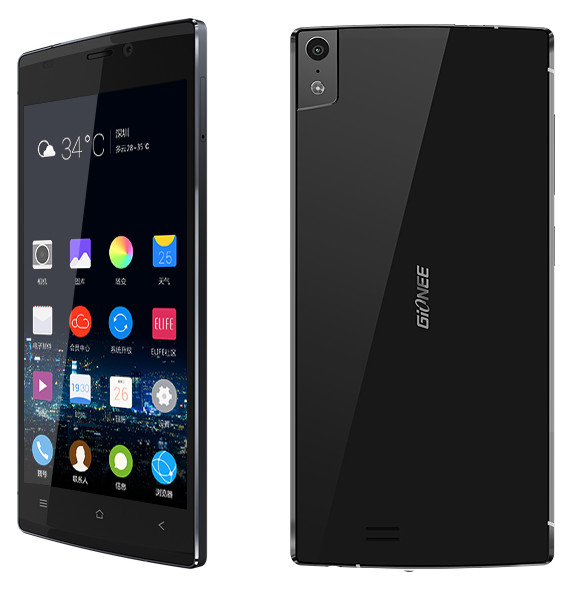 Obviously, the design hasn’t changed and the Gionee Elife S5.5L keeps the 2 GB of RAM, a 13 megapixel Sony sensor rear camera and a front 5 megapixel ultra wide angle front camera. The biggest change is the CPU one, since the octa core MediaTek has been swapped with a Qualcomm Snapdragon 400 chipset. The good news is that this new CPU brings support and compatibility with Australian, European and North American networks, with LTE included.

The new version also uses a Samsung 1080p dislay, a 2450 mAh battery and it also sacrifices a bit of the waistline. This time the 5.55 mm thickness has become 5.75 mm. Gionee Elife S5.5L will be on sale in July and it will have the same price as the old version, around $330. I’m very curious about the speed reached by this LTE device… and I’m talking about 4G download speed.