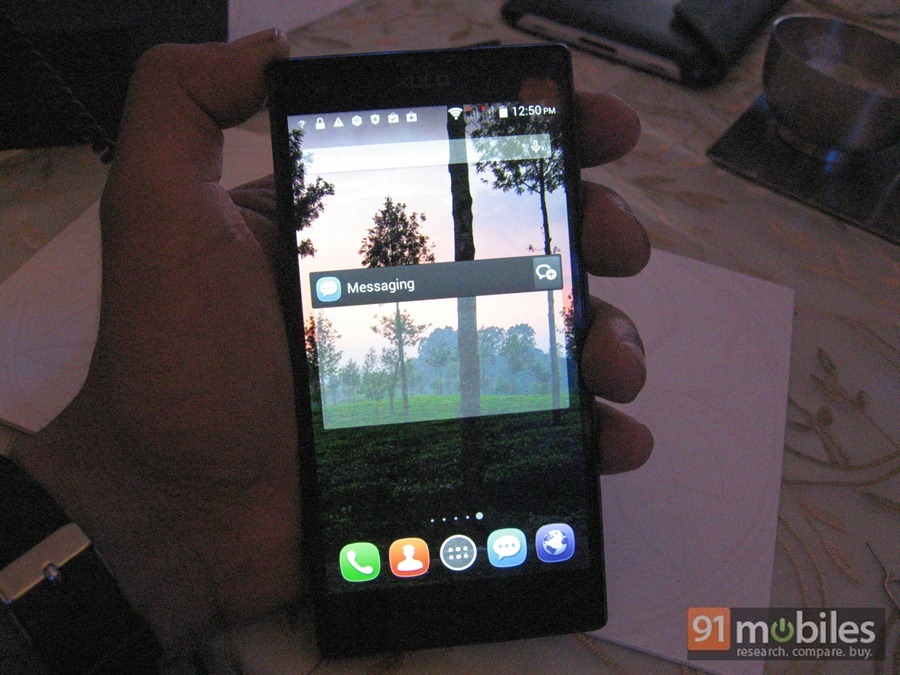 Yesterday during the launch event of the Xolo 8X-1000, the guys from 91mobiles.com had the chance to get their hands on the new announced device. As you may know, we get some pretty good specs and a new user interface developed by Xolo itself, a interface called Hive UI. 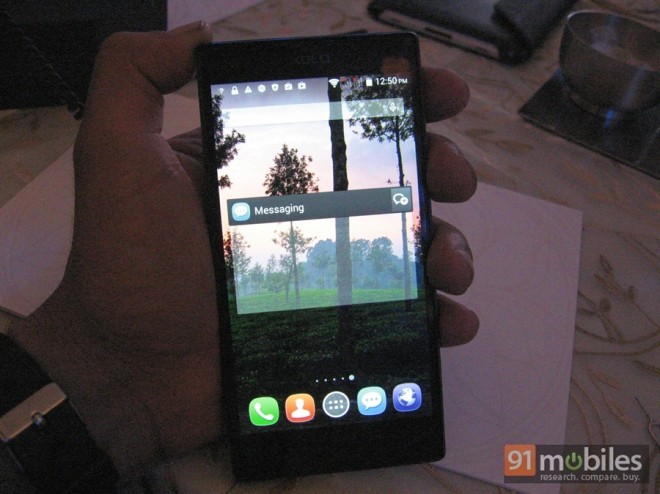 Xolo 8X-1000 comes with a 5-inch HD display with a 1.280 x 720 pixel resolution that is covered by an ASHAI Dragontrail glass layer for a better protection in case of scratches. There’s also a Gorilla Glass protection on the back of the device that makes the phone look pretty amazing. 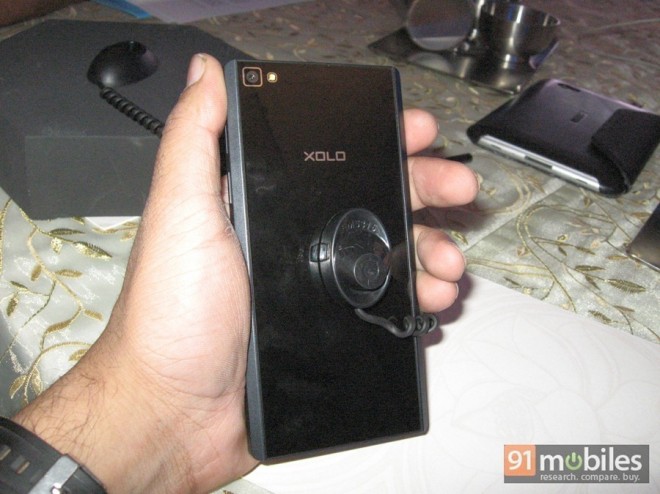 The specs list keeps on with a powerful octa-core MediaTek processor clocked at 1.4 GHz that comes in combination with 2 GB of RAM memory and 16 GB of storage. On the back of the device we find a 8-megapixel camera with an Exmor R sensor and an LED flash, followed by a 2-megapixel front-facing camera. 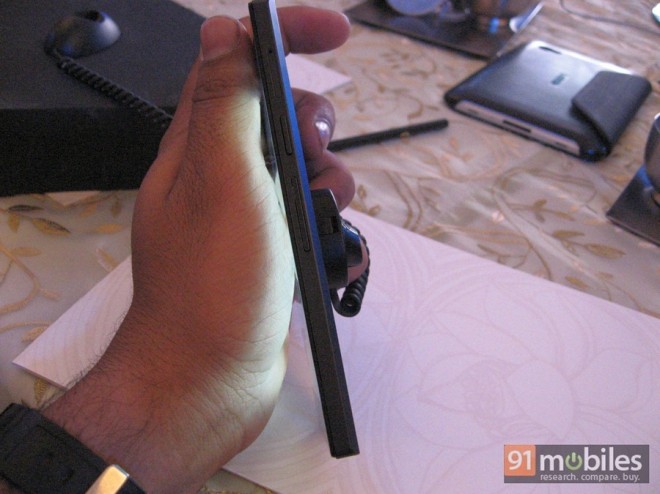