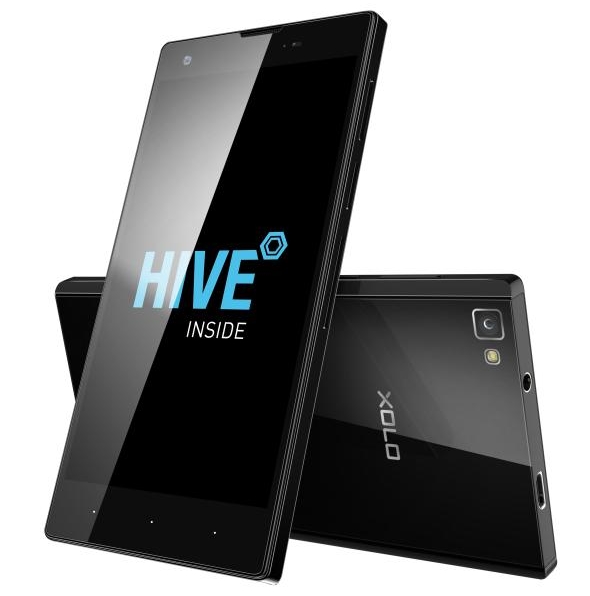 As we found out a few days ago, the Indian producer XOLO was going to launch a new smartphone device and a custom UI called Hive today, products that now are official. The smartphone in case is called Xolo 8X-1000 and as its name suggest we get an octa-core processor and high-end specs. 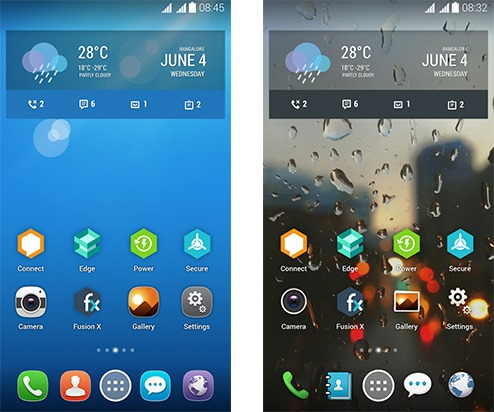 We also get Bluetooth 4.0, WiFi, GPS and a 1.920 mAh battery. Getting to software, we notice that this phone comes with the new UI developed by Xolo, a custom interface called Hive UI. This interface is based on Android 4.4 KitKat and it brings utility-based improvements and other features like lock screen notifications.

There’s a Chameleon Widget to display weather,  a one-touch RAM cleaner, a music widget and a custom launcher where we can find all our apps alphabetically or chronologically categorized. Xolo 8X-1000 will arrive on the Indian market for just $288.