The custom ROM with Ice Cream Sandwich for HTC Sensation (test build RUU) has leaked this week and now the people who were part of the leak are back with an original/official RUU. Capychimp and Robocik are the fellows to thank for in this case and the XDA forums users are behind this initiative as usual. 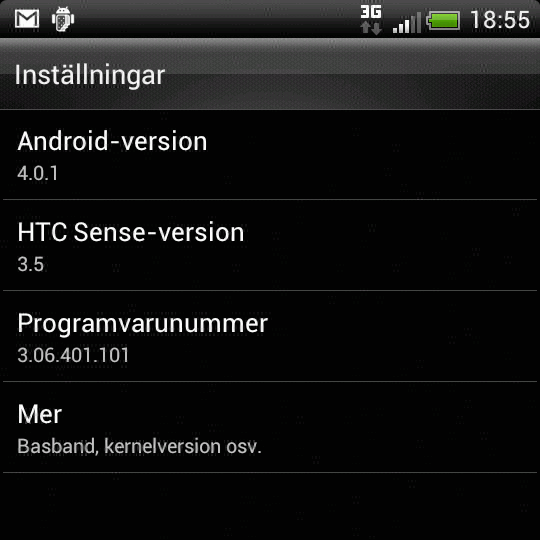 The RUU with ICS applies to both HTC Sensation and the Sensation XE and you must know that the initial release of the software included optimized and zipaligned apks, zipaligned with sdk16, speed optimization scripts and init.d support. HTCSync is also working now and users are able to send big MMSes if they want… Face unlock and the majority of Ice Cream Sandwich features are included in the software package, together with Movie Studio, for example.

This is a mere pre release version, so users may find bugs and issues that will probably be gone in the future test builds. People have been quoting some issues such as the problem with not being able to set a wallpaper from a gallery or small MMS issues. The new RUU adds social network lockscreen, a reboot apk to make a normal/bootloader/recovery reboot and fixes some of the older software problems. Now let’s see an official release of an Android 4.0 update for the Sensation.