Home OnePlus OnePlus 2 Is Certified By TENAA; First Pictures with the Device Also... 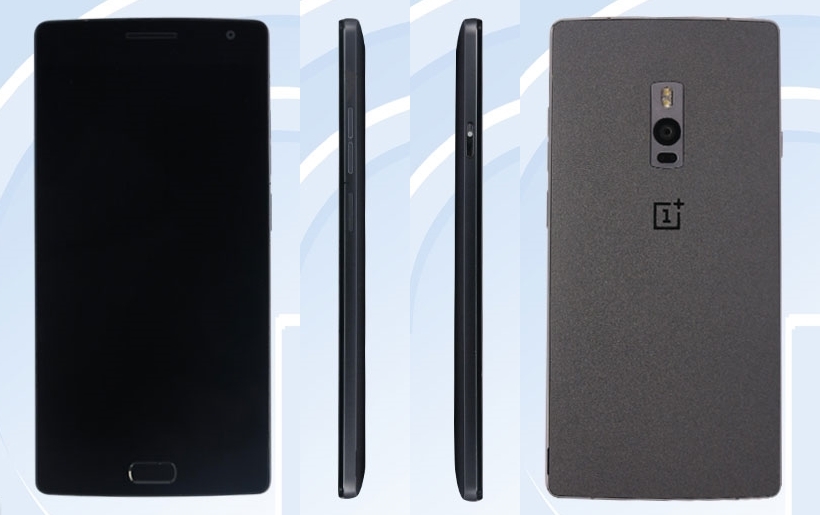 With just 5 days left until the OnePlus 2 launch event, today the Chinese agency TENAA has some goodies for us, more precisely some fresh pictures with this phone that has claims to the 2015 Best Smartphone award. From beginning we notice that the OP2 comes with a home button that hides a fingerprint scanner under it, a decision that will be discussed a lot in the future. 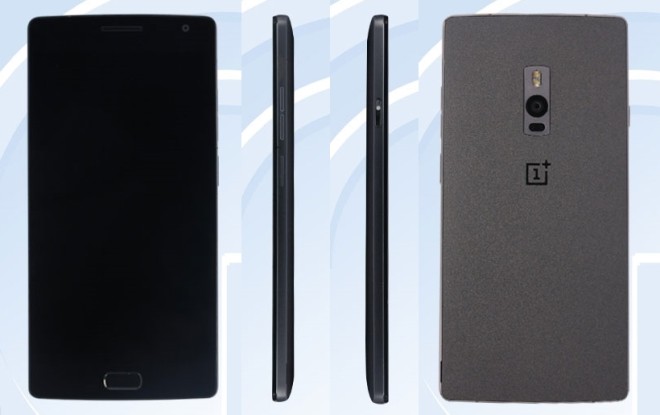 Watched from front, OnePlus 2 doesn’t seem to differ a lot from last’s year model, the novely being just that home button that looks like borrowed from Samsung. Turning our eyes on the back, we notice that the design hasn’t change a lot, another add-on being the laser autofocus modul under the camera.

As you well know, this new smartphone prepared by OnePlus will bring 4 GB of RAM memory, an octa-core Qualcomm Snadpragon 810 processor (version 2.1), a 13 or a 16-megapixel rear camera with dual-LED flash, but also dual-SIM support and a 3.300 mAH battery.

From my point of view, the OnePlus 2 doesn’t manages to impress when it comes to design, maybe just those exclusive back covers to change a little bit the experience. Do you like how the new phone looks like?