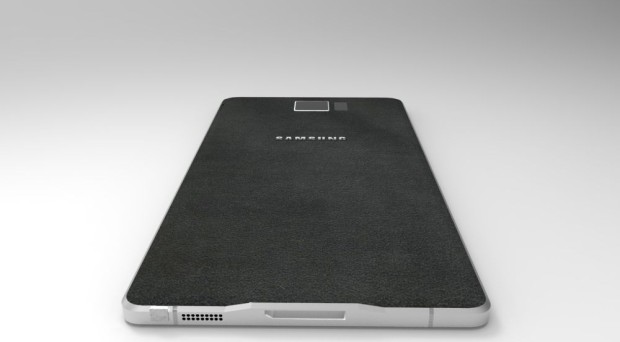 With all the rumors surrounding the Galaxy Note 5, it’s hard to tell what’s real and what’s not. For example, the launch date of the product has been switched 3 or 4 times till now, but a South Korean publication seems to confirm the August 12th theory.

The newcomer is reconfirmed to arrive on that date, together with the Galaxy S6 Edge Plus. Previously, for a long part of the current year, we imagined the new Note would arrive at IFA, in September. Then rumors placed it at the end of august and then at the middle and now the 12th. Samsung did all this moving around to counter the iPhone, traditionally coming in the early and middle fall.

The debut of the Note 5 and new S6 Edge Plus will also involve an event in New York on August 13th. Repeating reports have confirmed a 5.7 inch Super AMOLED Quad HD screen for the Note 5, as well as 4 GB of RAM and a 16 megapixel back camera with OIS. An auto eject stylus will be here too, while the Galaxy S6 Edge Plus will have a 5.7 inch screen and the bulk of the specs of the S6 Edge, dual curved edges included.

Will Samsung gain something from this rush to release the products? Could we see them unfinalized and with problems and bugs because of the hurry?