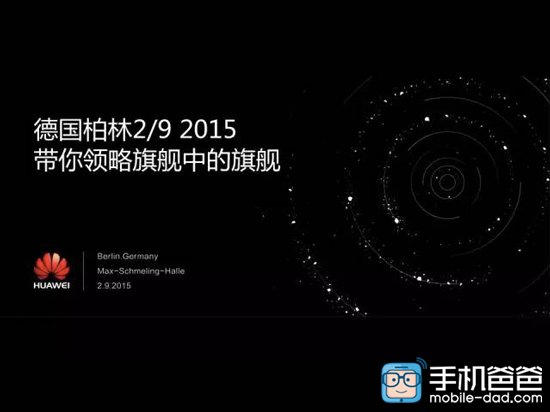 We informed you previously that the Huawei Mate 8 may launch sooner than expected, during IFA 2015 and today we get confirmation of that. Huawei has released a teaser mentioning the date September 2nd and that teaser is associated with the new device.

It will also usher in a new CPU, the HiSilicon Kirin 950, rumored to be powerful enough to compete with the Snapdragon 820. The Mate 8 will be the first model with this CPU on board and it will also adopt a Quad HD 6 inch screen, a 20.7 megapixel back camera and a front 8 MP shooter. Dual SIM slots will be included too, plus 3 GB of RAM and 32 GB of storage. 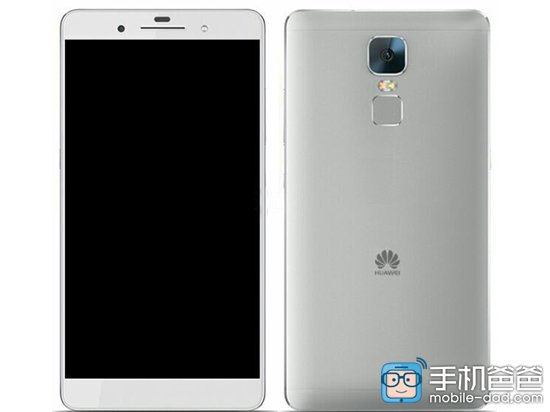 However, there will also be a Huawei Mate 8 version with 4 GB of RAM and 64 GB ROM. Just like the Huawei Mate 7, this model will bring a fingerprint scanner. In spite of being announced at IFA, this phablet may hit the stores only later on. I remember the Honor 6 models for example took a few months to get to Europe after being showcased late last year.