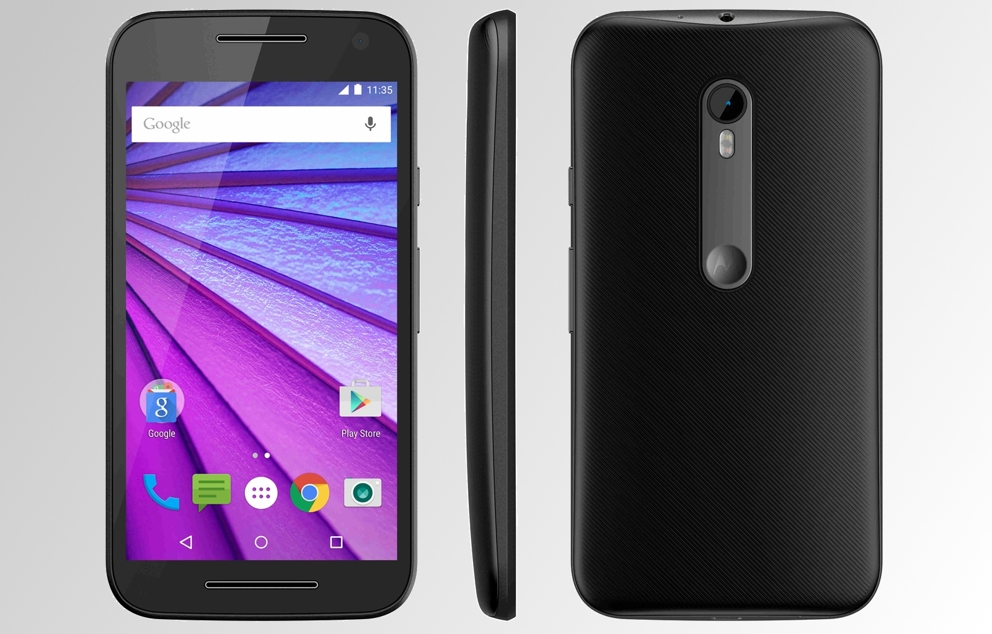 Beside OnePlus 2, at the end of this month we’re also be getting the Moto G (2015), device that today is revealed in a couple of press pictures. In the same time, we get to know the fact that this smartphone will bring a 5-inch display with Full HD resolution (1920 x 1080 pixels), and 2 GB of RAM (double the RAM memory of last year model). 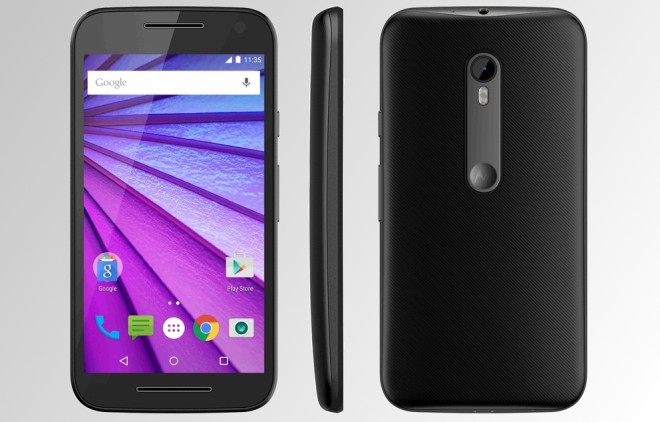 Other specs included in the package are represented by the quad-core Qualcomm Snapdragon 610 processor clocked at 1.7 GHz, the Adreno 405 GPU and by he 8 GB space of internal storage + microSD card slot up to 128 GB. As many of us already know, this phone will run a pretty stock version of Android 5.0 Lollipop. 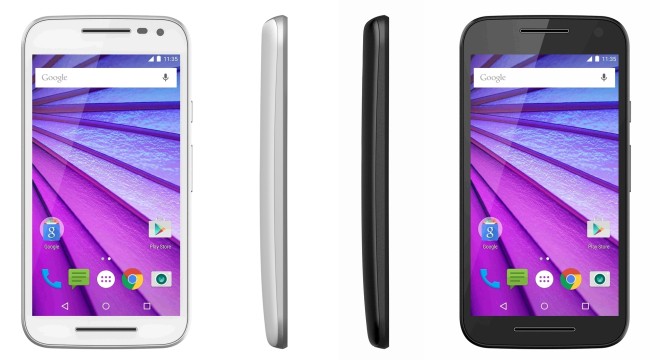 Moto G (2015) will bring 4G LTE Cat.4 technology, a microUSB v2.0 port and a 2.070 mAh battery. When it comes to dimensions, it seems that this phone will weight around 149 grams and it will measure 11 mm in thickness, pretty bulky by today standards. 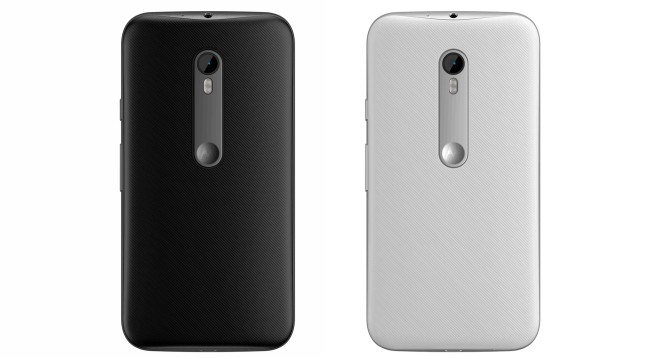 Also, Motorola will bring IPx7 waterproof certification on this device, standard that offers protection for sinking in 1 meter water up to 30 minutes. According to some information arrived today in the press straight from Germany, Moto G (2015) could cost around $245.