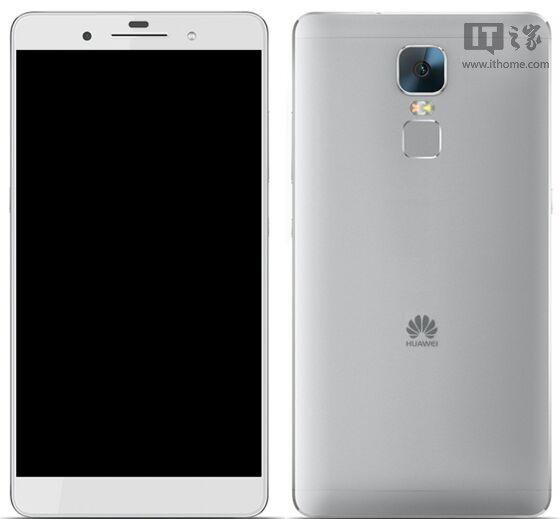 We wrote about the HiSilicon Kirin 950 processor here yesterday and there are high hopes regarding the performance of this chipset, it seems. Now we learn that instead of seeing it on a derived version of the Huawei Mate 7, as speculated, it will actually come on the Huawei Mate 8.

We have fresh intel saying that the Mate 8 will be unveiled in Berlin, at IFA 2015 on September 2nd. Also, a supposed specs list and the render above have leaked, associating the Kirin 950 CPU to this handset. From what I can see, the design doesn’t change that much compared to the Mate 7 and the fingerprint scanner below the main camera is kept.

The new handset is said to bring 4 GB of RAM, 64 GB of storage and a 20.7 megapixel main camera, plus an 8 MP selfie one. Android 5.1 should also be on board, with dual SIM card slots included too and LTE Category 10. The HiSilicon Kirin 950 chipset is expected to be an octa core unit, with a quad core Cortex A53 setup, accompanied by a quad core Cortex A72 one, clocked at 2.4 GHz tops.

Isn’t it launched a bit too close to the Mate 7, cannibalizing it?