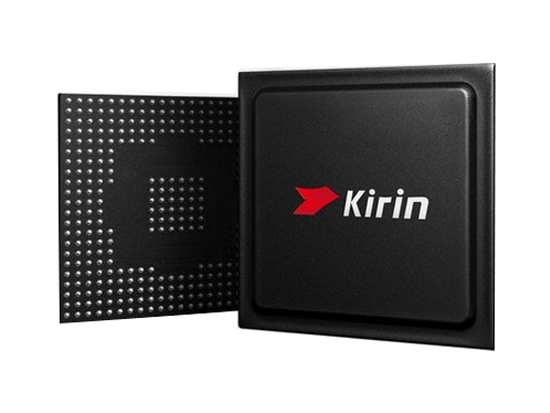 Right now Huawei’s top of the line devices sport HiSilicon Kirin 935 processors, but the real powerful chipset is the Kirin 950, that’s coming this fall. Even before the Huawei Honor 7 was released, we knew an upgraded version would come later on, with this chip. Now we learn the CPU will come in October and a few more details.

Huwei’s latest Kirin models weren’t extremely powerful, being able rather to compete with the Snapdragon 801 rather than the latest Exynos or even MediaTek models. Now, Huawei is said to be working with TSMC for the Kirin 950, so the game has changed. The result is a 16 nm processor that is expected to be able to fight the Snapdragon 820.

Of course, Samsung has the upper hand already, with powerful Exynos 14 nm chips. Back to the HiSilicon Kirin 950, it comes with 4 Cortex A53 cores and 4 Cortex A72 cores. The GPU will be an ARM Mali T880 one, with maximum support for a 42 megapixel camera and LTE Category 10 support, too. It appears this chip will be able to reach around 80k points in AnTuTu, if our Chinese source is correct.