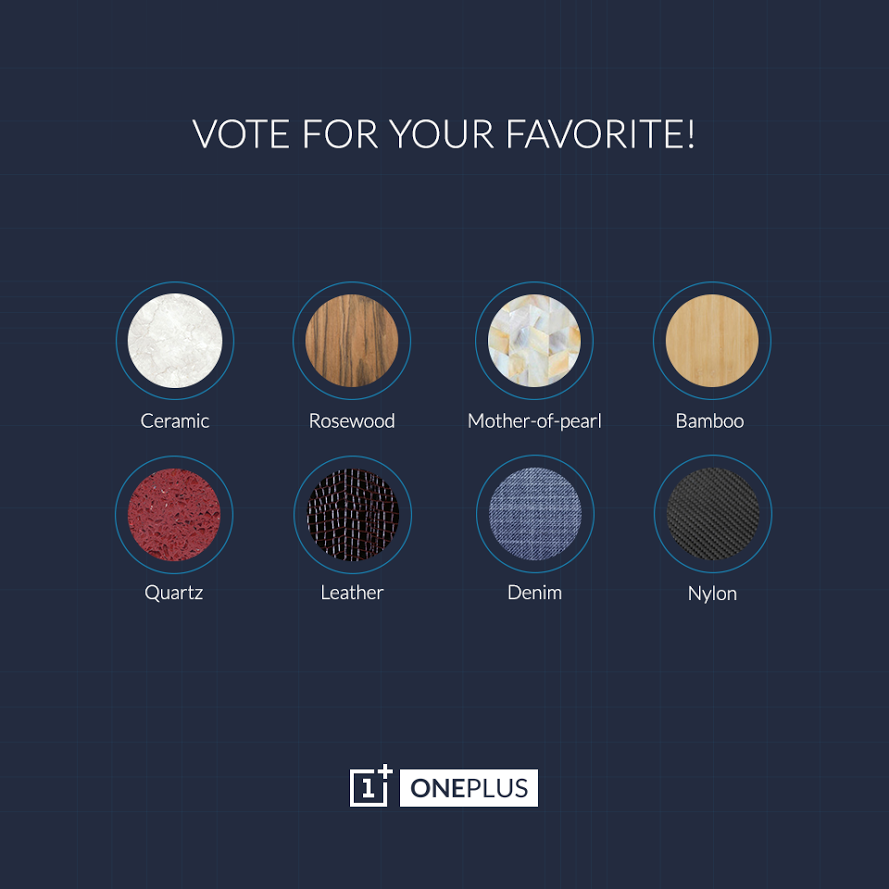 It may be the weekend, but it doesn’t appear that OnePlus 2 leaks are taking a break and neither are teasers. On the one side we’ve got the Google+ OnePlus account (so many pluses!) teasing us with hardware and covers and then there’s the photo gallery taken with the OnePlus 2, done by Marques Brownlee. 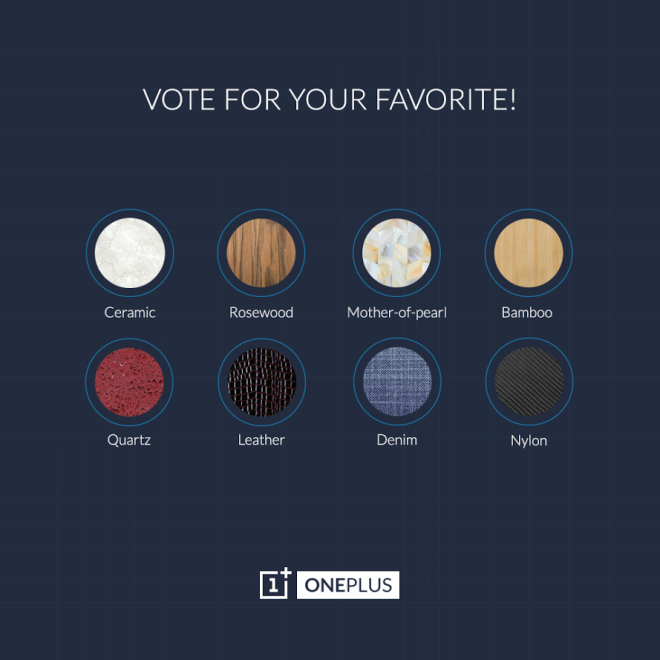 So, let’s take them one by one. OnePlus show us the photo above on Google+, revealing some material choices for StyleSwap covers. They’re also asking which one is our favourite and the list includes ceramic, rosewood, mother of pearl, bamboo, quartz and leather, as well as denim and nylon. That’s a pretty impressive variation and it’s clear that OnePlus is trying to stand out from the crowd, with LG having stolen the show with its leather back.

Then there’s the image below, showing a list of hardware partners, that doesn’t seem to include Sony, so where does that leave the camera. We’ve seen Toshiba though, so the 13 MP sensor confirmed by Marques Brownlee’s photos could be made by Toshiba. In spite of this firm getting a bad rep from the way the HTC One M9 shots looked, the new captures taken with the OnePlus 2 look great, even rivalling the Galaxy S6 for example. 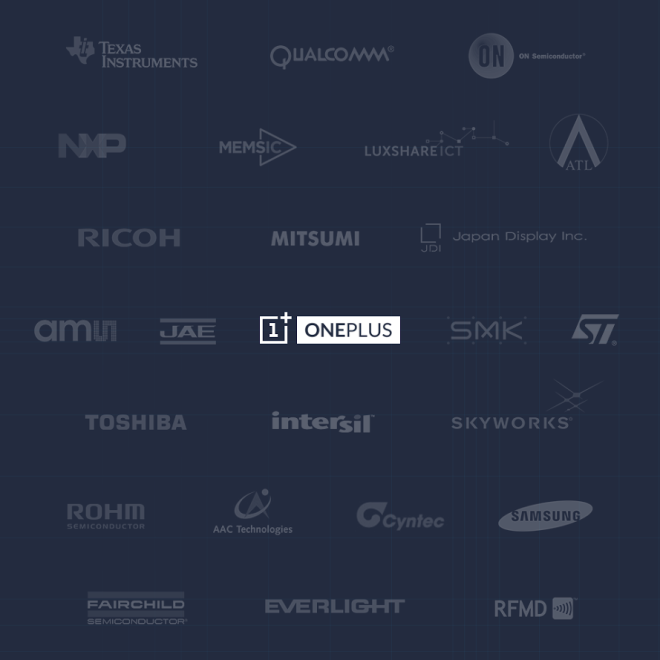 Have a look below at one of the samples and more here. What do you think of this camera? 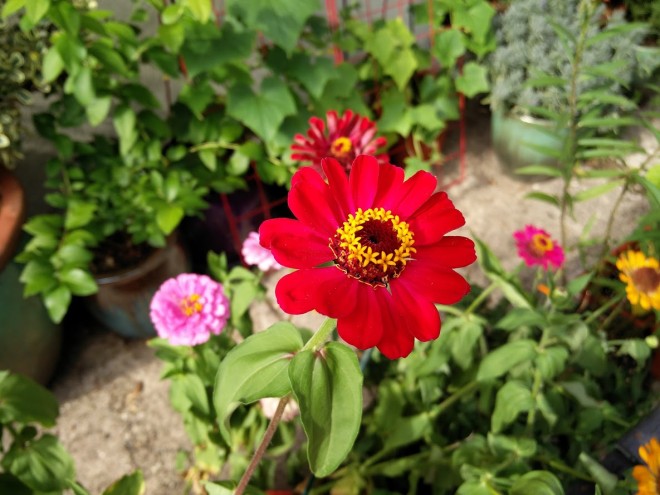