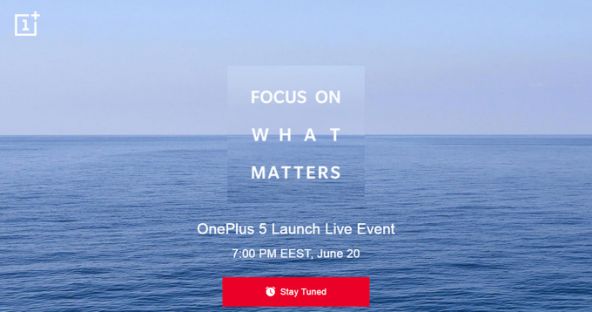 The OnePlus 5 is upon us and this time the launch date has settled. Previous it was rumored for June 15th, but now it’s June 20, as confirmed by OnePlus itself. In the meantime several more renders of the device have appeared, this time in color.

The handset has stuck with a dual back camera, with horizontal orientation. The body is made of metal and the fingerprint scanner is placed upfront, within the Home button. Back to the debut, the OnePlus 5 launch event is scheduled for June 20th, 7:00 PM EEST and it’s probably once again going to be broadcast in 3D, VR and the works. A livestream is a certainty. 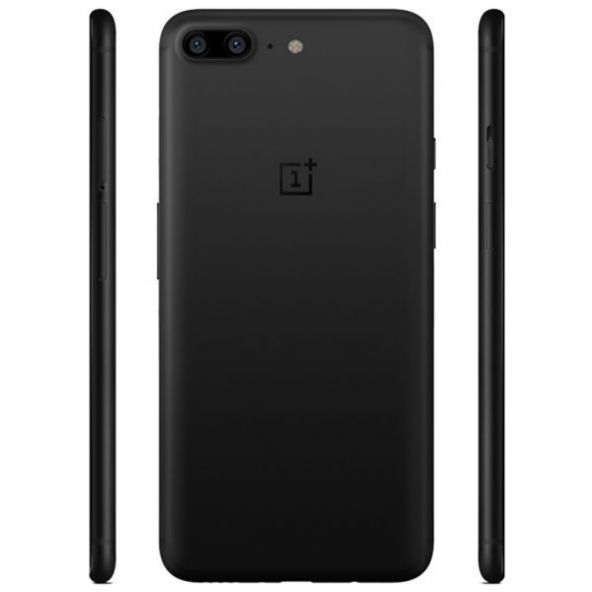 The tagline for the debut is “Focus on What Matters”, a clear hint about the dual camera and its focusing abilities. Optical zoom may also happen for this device. To me the device looks a lot like the iPhone 7 Plus, in the new renders. Even the red hue reminds me of the RED iPhone 7. Previous teasers hinted at a more compact format compared to the OnePlus 3T, so we’ll see how that happens.

I’m not quite digging the green hue, while the blue one makes me think of the BMW M3. The purple one is my favourite, but hey, that’s just me!