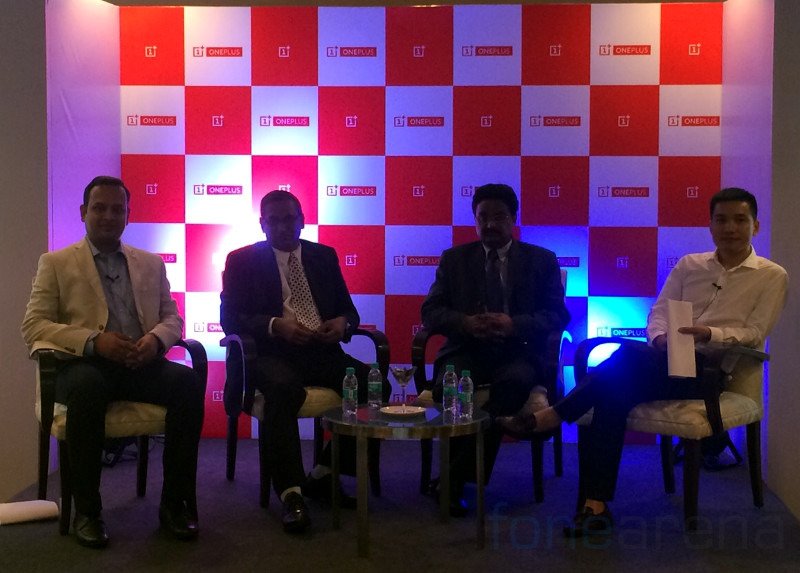 OnePlus and Foxconn announced they were working together on the project that involves manufacturing phones in India. The announcement came in Bangalore today and it’s part of the Make in India initiative. 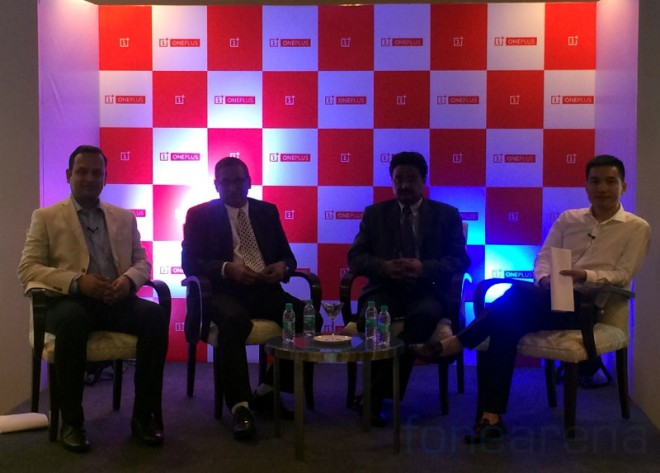 OnePlus will have its smartphones made at the Rising Stars Foxconn plant in Sri City Integrated Business City in Andhra Pradesh. That facility is able to manufacture half a million phones every month and the first batch of models made in India will be up for sale by the end of the current year. India has become one of the biggest markets for OnePlus and manufacturing phones locally cuts the costs associated to shipping from China.

Also, the public may have more faith in a product with the label “made in India” on it. OnePlus also announced during the event that it has managed to sell 250.000 OnePlus One units in India since its debut last year. OnePlus 2 is said to have sold 15.000 handsets in the one hour flash sale available on Amazon India. Other open sales without invites are planned for the future.

Xiaomi has already been involved in the “made in India” project, also manufacturing its phones locally and there have been other firms interested in this approach as well, like Huawei, Oppo and even Microsoft.