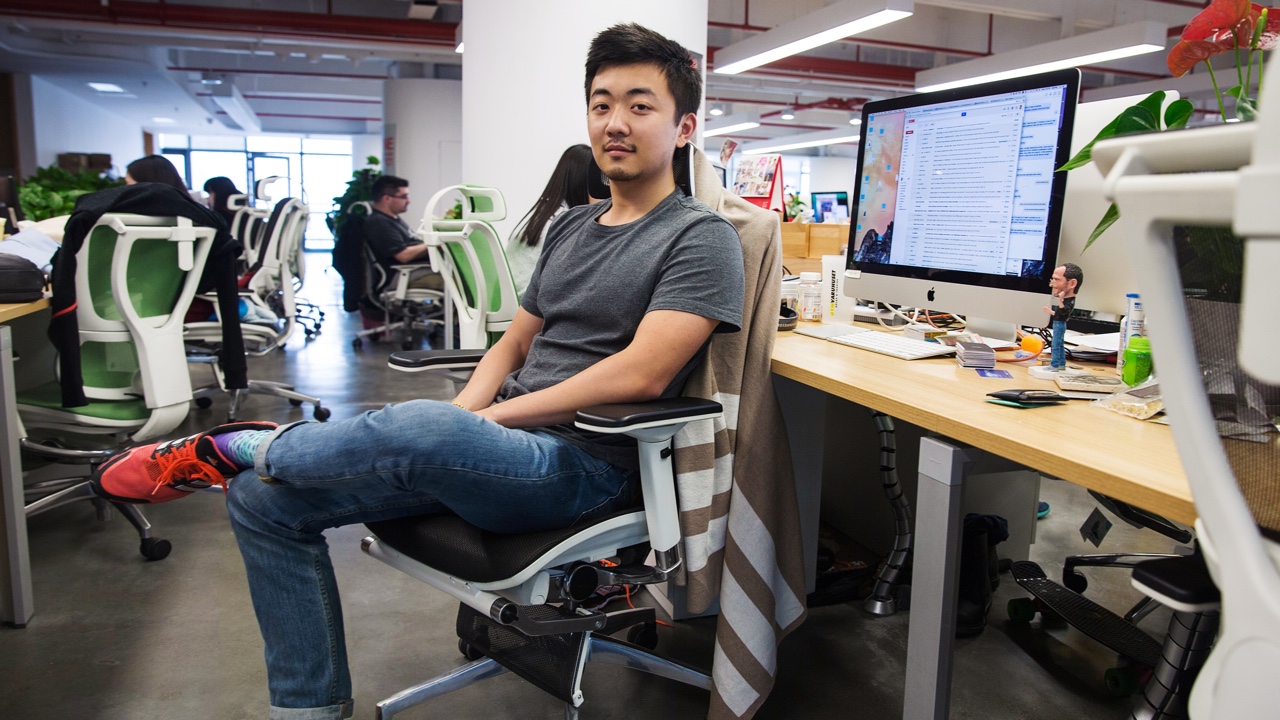 A new interview with OnePlus cofounder, Carl Pei has revealed that the Chinese company is planning to bring its next OnePlus phone to the market around Christmas this year. We previously knew a new model was coming and by all odds, it seemed like a midranger or entry level unit. 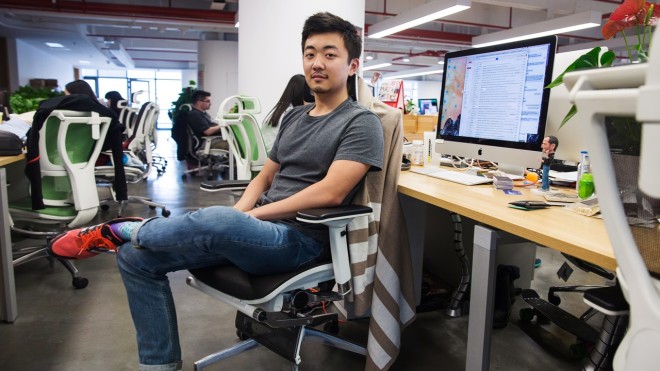 The executive has mentioned this release anew during an USA Today interview, in which he was vague about the type of product we’ll get. He claims the smartphone may or may not be a high spec model. We have heard rumors about a so called OnePlus Mini or Lite, but also about an OnePlus X with a Quad HD screen. Pei has been teasing that new phone for a while, at some point saying it will be meant for people who prefer design over specs.

Carl Pei didn’t only tease that future product, but also said in the new interview that in 5 years time, only 3 big companies will remain on the smartphone market. Those are Apple, Samsung and OnePlus, while the rest of the brands will die off, because they won’t make enough money to survive. That sounds mighty optimistic from a company that not so long ago said that it doesn’t want to make money selling hardware.