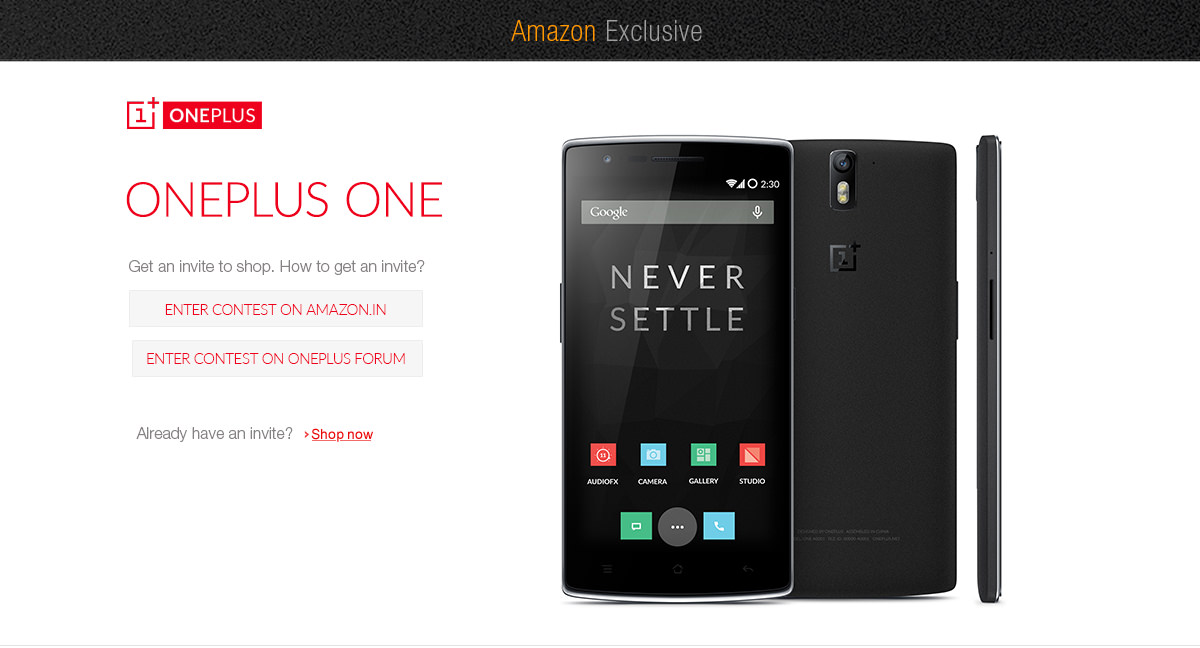 As we let you know previously, Amazon India has started offering the OnePlus One handset, in the 64 GB version locally. The price is $355 and there’s a special page that proposes a contest for invites. You can also answer questions to participate in Sweepstakes, with all participants being entered into a random drawing for invites to buy the OnePlus One. 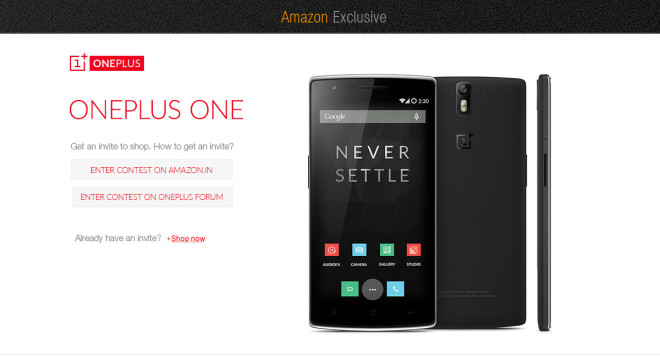 The handset has been a hit this year, apparently moving hundreds of thousands of units and expectations are that it will reach 1 million units for the total of 2014. A network involving 25 walk in service centers will be set up in India for this device and even the people who bought the global One will be covered by the Indian warranty. Accessories like cases and screen protectors will also be offered.