Everyone wondered what the OnePlus One handset was all about, after a long period of teasing and such things, but today it has become official. This is the first smartphone made by OnePlus, which is a company from China that has great expectations. 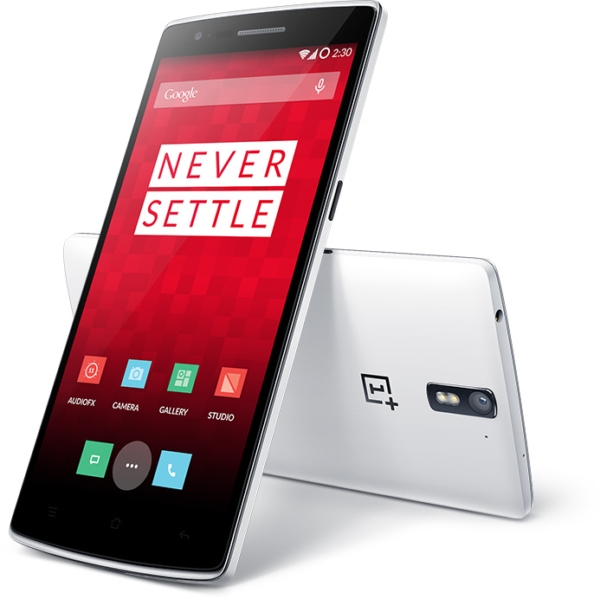 It was founded last year by a few former Oppo employees and OnePlus is based in Shenzhen, China. The One handset will debut in 15 countries and territories and the device has very good specs. It features a 5.5 inch 1080p IPS LTPS touchscreen display with Gorilla Glass 3, a 13 megapixel camera made by Sony and a dual LED flash. 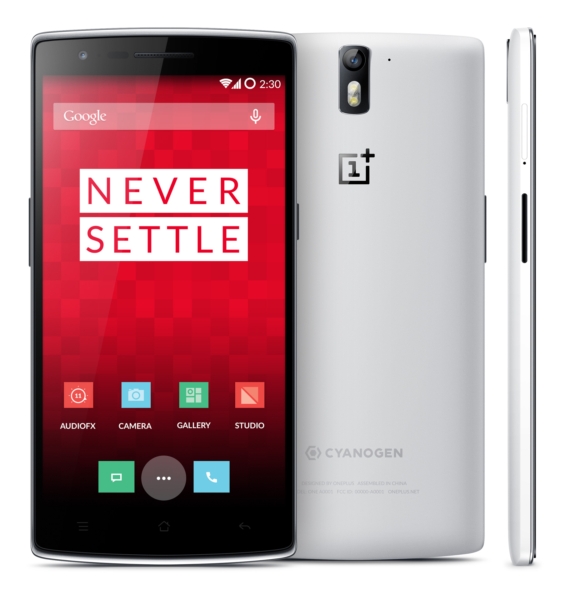 There’s a 5 MP front camera and inside we’ve got a 2.5 GHz Qualcomm Snapdragon 801 processor, 3 GB of RAM and 16 or 64 GB of storage, but no microSD support. There’s 4G LTE, WiFi, Bluetooth, GPS, NFC and a 3100 mAh battery. The OS here is an interesting choice: CyanogenMod 11S, based on KitKat. The phone measures 8.9 mm in thickness and weighs 162 grams. 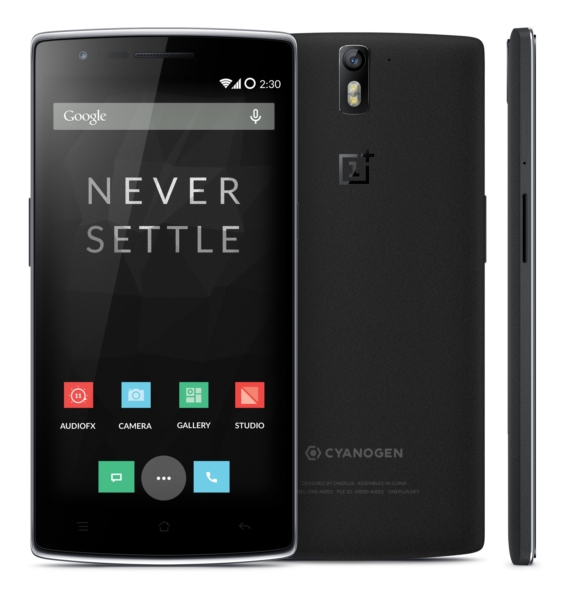