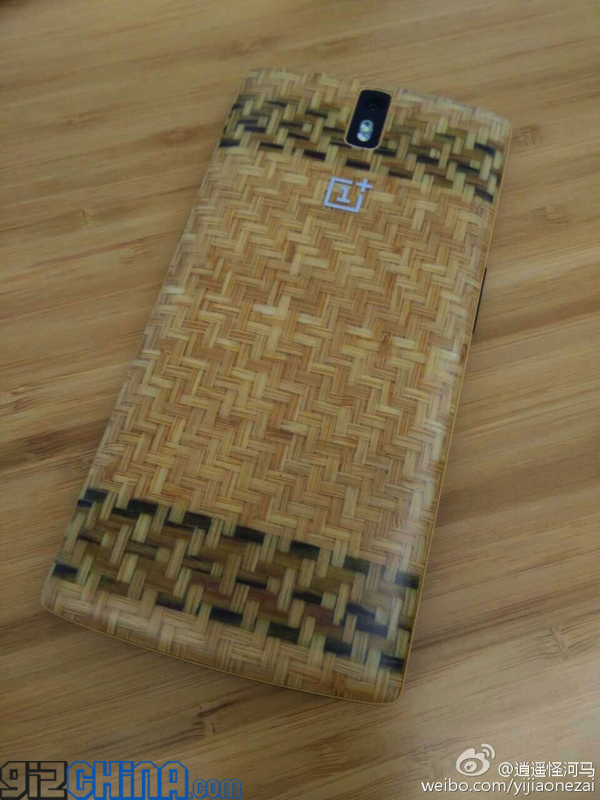 OnePlus One continued to make waves long after its launched, because it received some cool customized versions, made of bamboo and other original materials. Today, we get to see a new swappable back cover for it, with a basket weave pattern.

The device has been teased by OnePlus China on the web and it’s shown in the pictures integrated here. When this phone debuted, a variety of covers were promised for it, including a white Baby Skin one and a black Sandstone option. Those were canceled because of manufacturing issues and only the $50 Bamboo cover model made it. These were the only options till now: white, black or Bamboo, but now there’s one more.

This basket weave pattern looks pretty nice and it also gives the vibe of snake skin, if you ask me. Apparently, we could end up not only with the look of basket weave, but with the actual material, too, so there will be weave molded into the case with resin for a water resistant finish. 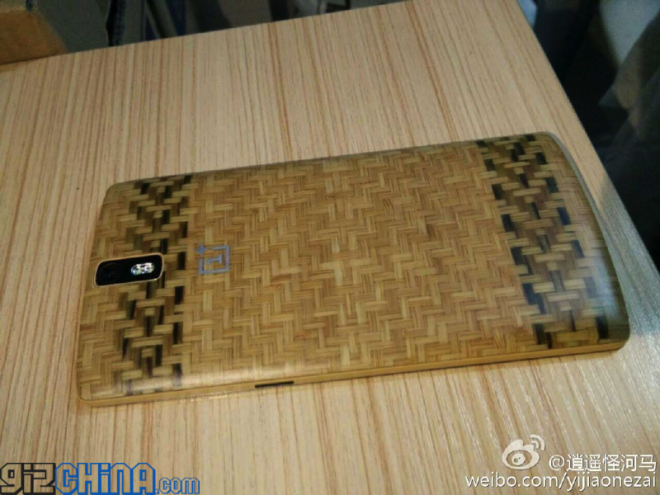 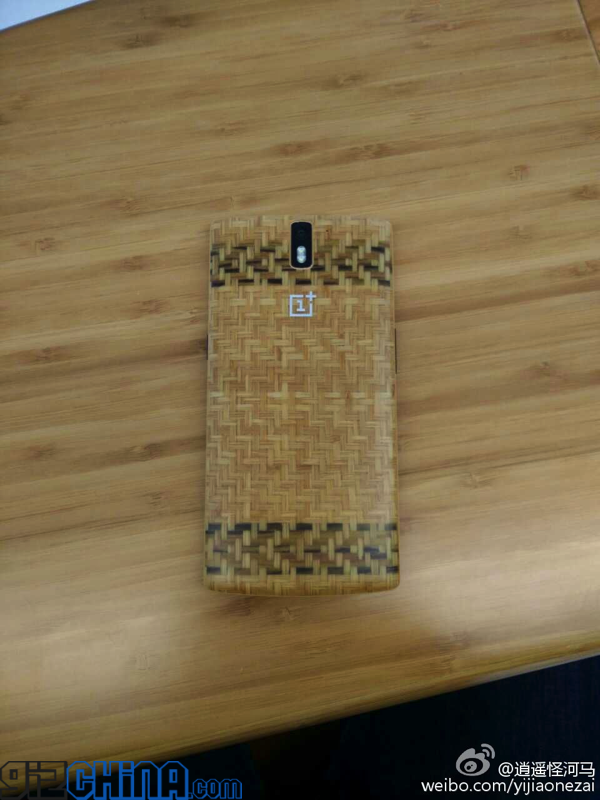