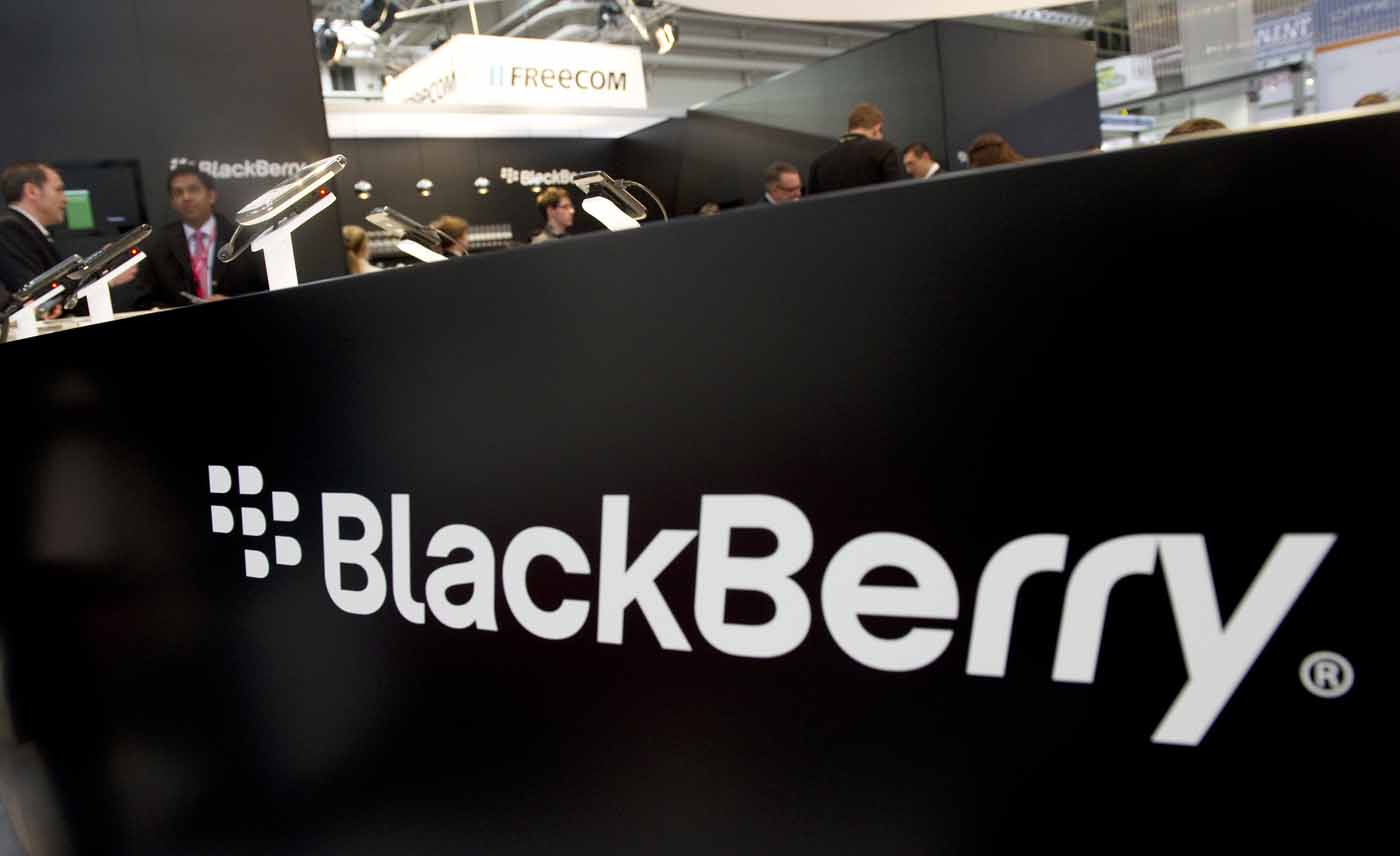 Even if BlackBerry had a pretty good year in 2015, by releasing on the market some attractive devices like the Passport or the BlackBerry Classic, it seems that the executive board has in plan an upcoming sale. A first buyer could be Samsung, company that recently made an offer of $7.5 billion for BlackBerry. 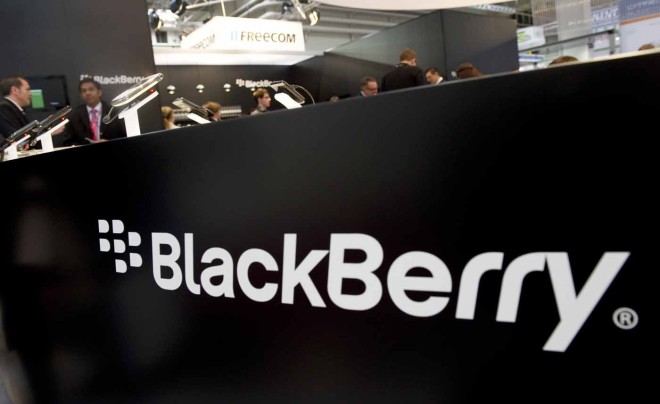 This information was recently revealed by Reuters, publication that according to some sources let us know the fact that Samsung is interested in buying the company mostly for its patents that have a great value on the market and in its battle against Apple.

Also, we get to know that both companies executives had a meeting last week in order to discuss a possible transaction, information that was denied by BlackBerry. However, there’s a rumor about the fact that BB has in mind that the company value is going to grow even higher than $7 billion in the next few years as a result of the current reorganization.