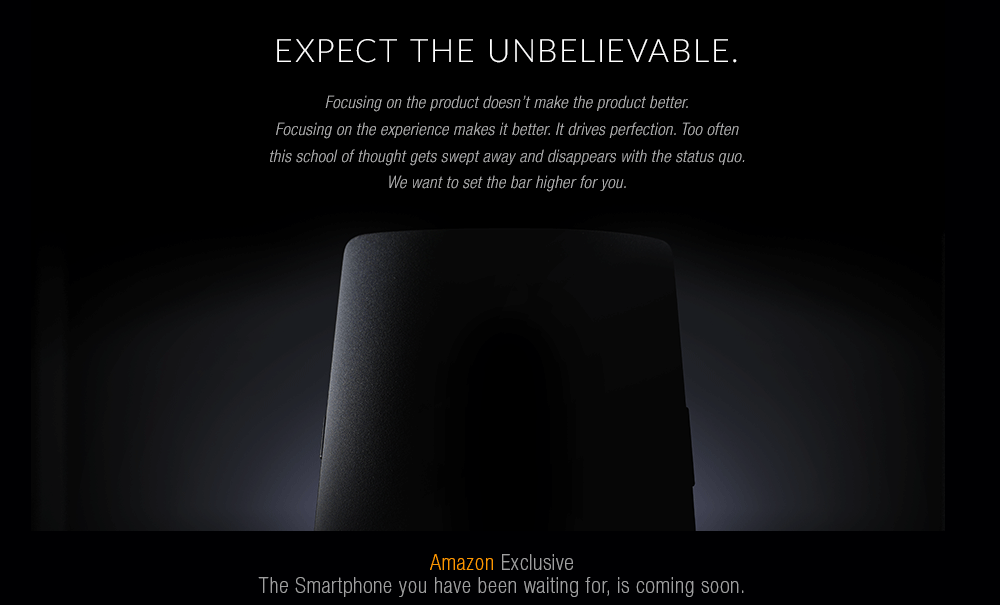 Amazon India has started teasing an exclusive local launch of the OnePlus One handset, as shown by the image below. This teaser has been posted on various social media channels, as well as the Amazon India website. 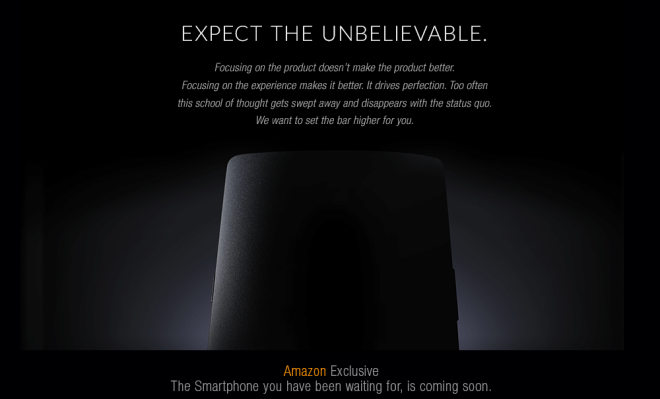 No idea what the price will be, but Amazon.in at least confirmed the debut in India. If rumors are to be believed, the product could cost around $4505 for the 64 GB version, which doesn’t sound that bad, in spite of being a bit more than the Chinese version. The device’s maker also claimed that it will keep using an invite method to sell the phone in the country, but it’s not yet clear how that lines up with the Amazon partnership.

OnePlus One is a CyanogenMod 11S-based handset, packing 3GB of RAM, a 13 MP rear camera and a quad core Snapdragon 801 processor, as well as a 5.5 inch Full HD display. The device also brings a 5 MP front camera and a 3100 mAh battery, plus it comes with LTE connectivity and active noise canceling.