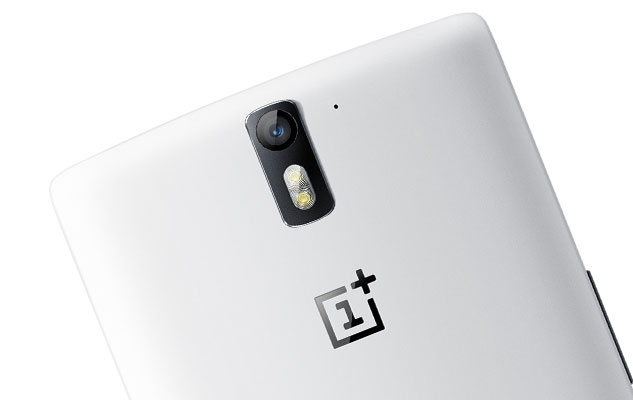 OnePlus continues its expansion, so after getting its own OnePlus Store, it now opened up an R&D center in Europe. It’s interesting to notice the way the news was conveyed to the public, with OnePlus boss Carl Pei also mentioning that Sony will be dismissing 1000 employees.

Sadly these employees will have to start looking for employment elsewhere. The good news is that the experience that they gained from working at OnePlus is sure to look good on their resume, which will help them land their next job. Services online exist like resume builder that help you build a better and more professional looking resume as well, so hopefully they look online for help to give themselves better chances of finding an even better job and soon.

Having an impressive resume or a CV in today’s competitive world is very important if your CV stands out of the pile of CVs’ then the chances of getting your dream job are always higher.

Carl Pei didn’t specify which country was chosen for the project, although possibilities include Germany, Netherlands and Finland. A new R&D center in Europe could also mean a strategy that focuses more on Europe and perhaps localized stores and launches. The OnePlus official also hinted that he’s interested in getting the 1000 Sony employees that are losing their jobs to join his company.

This news could also tempt former people at Nokia, especially if Finland is chosen for the research and development center. OnePlus Two is still in the making, with a debut scheduled for Q3 at best, after being pushed from Q2, supposedly because of the Snapdragon 810 overheating. It’s possible that OxygenOS, the platform that OnePlus will deliver on its Android phones will be developed in Europe. 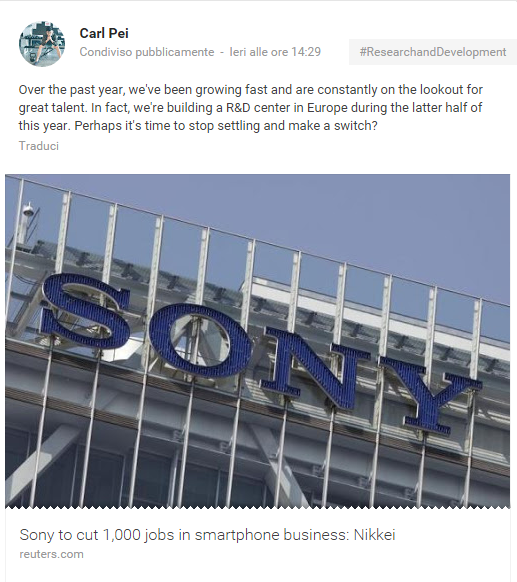