Home Android OnePlus Opens Up Sales of the One Smartphone, Will Stay Open Forever 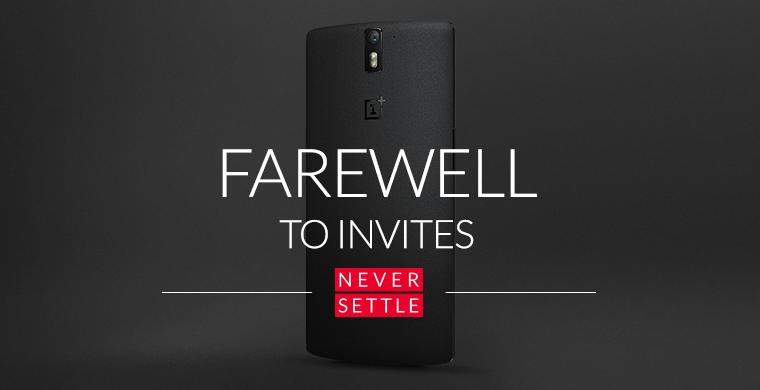 A few days ago OnePlus posted a teaser on Facebook, that seemed to detail a launch or announcement going down today, April 20th. Well, at the time people speculated it was all about that lower end OnePlus phone, but we also expected that the invite system would be canned for a product or two. Apparently, we were right. 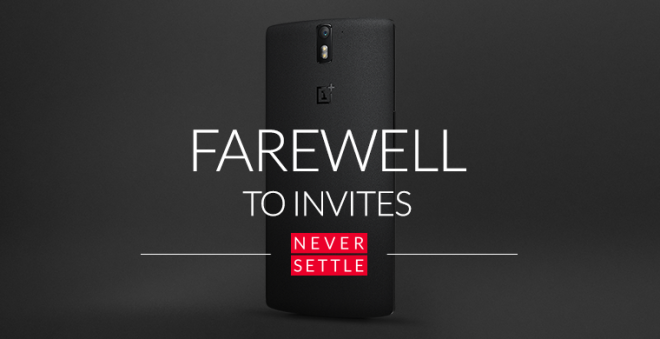 Starting today, the OnePlus One will be available without invitation, via open sales forever. This is a special week for OnePlus, since on April 23rd the One handset celebrates its one year anniversary. During that year a company that came out of nowhere managed to sell more than 1 million units of the device. The firm has grown to 700 employees and its social media presence has been huge.

There’s a OnePlus store in China, nice accessories to play with and a bamboo version of the One. In the meantime, OnePlus reminds us that the OnePlus 2 will launch with invites, but the One will be offered without them. Another celebratory offer involves a 75% discount on OnePlus Flip Covers and Premium Screen Protectors for 24 hours.