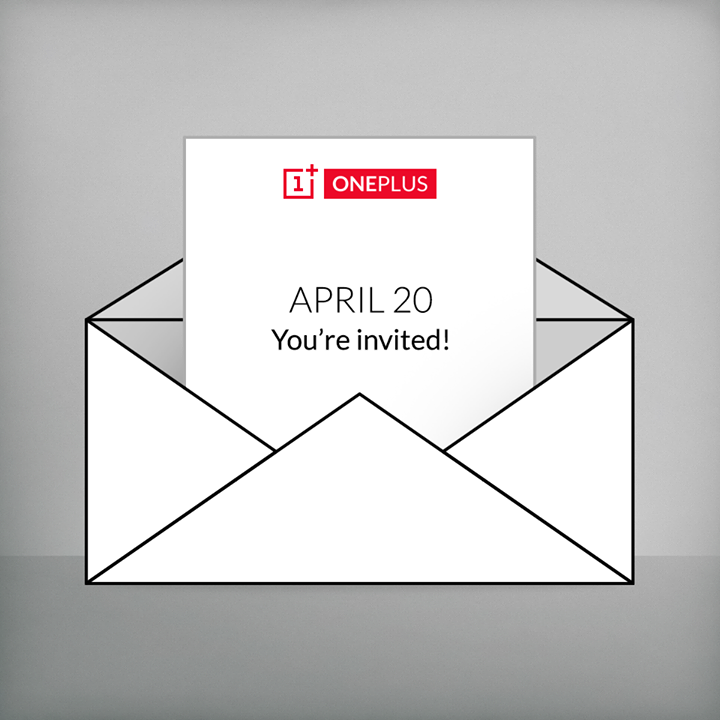 OnePlus has posted a new teaser on Facebook, one that invites us to “something” that will be unveiled on April 20th. Last we heard, the main man of OnePlus, Carl Pei promised an unveiling of the OnePlus Two around Q3. 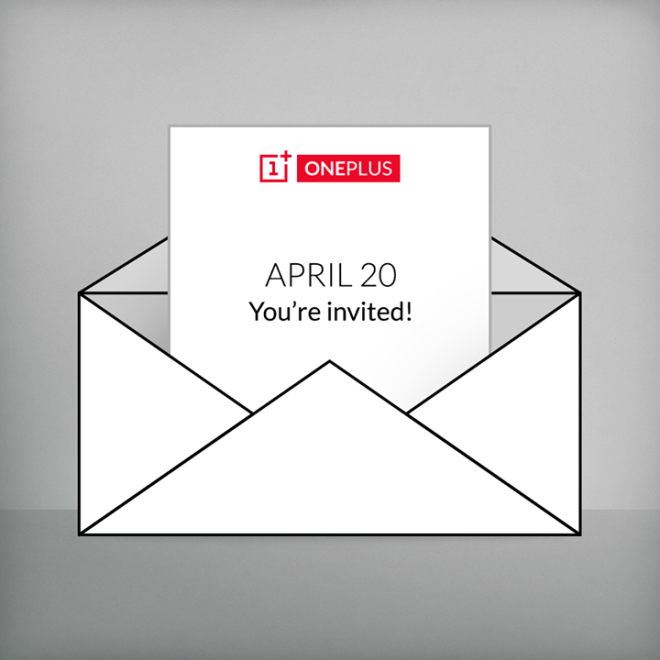 In the meantime, I’ll remind you that lately we’ve heard rumors that OnePlus will also be launching a “lite” phone, aside from the OnePlus Two. The mystery teaser could refer to that model, but also to a smartwatch, a fitness bracelet, accessory, tablet or maybe even a smart TV. Since the tagline is “You’re invited”, the post may as well hint at simply a campaign that gives you free invites to a future or current product.

The invite system has been criticized, so free invites for everyone would actually be nice. Some Facebook users are already joking that since the OnePlus One required one invite, the OnePlus Two may require two invites, which is pretty funny actually. In the end I guess we may get a new piece of software customization and that’s that…