Home Android Huawei Honor 7 Plus Gets Leaked in Live Pictures 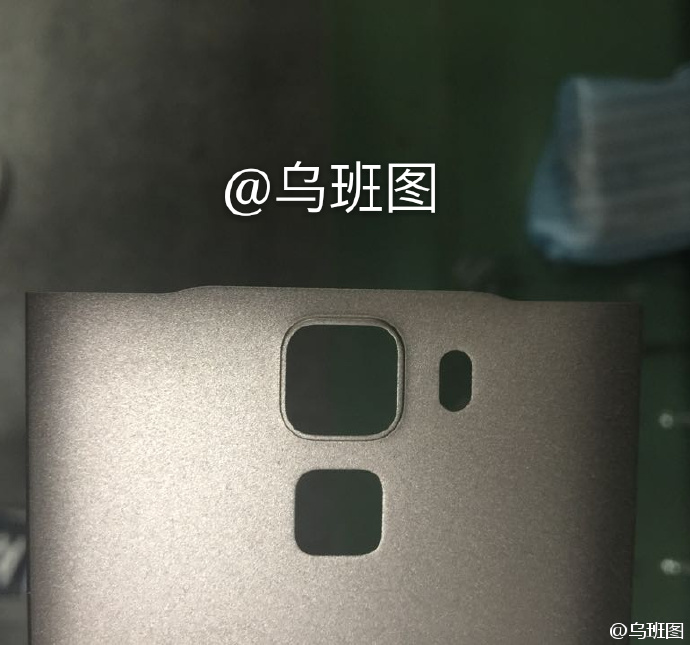 We found today on Weibo 3 brand new hands on shots with the yet unannounced follow-up to the Huawei Mate 7. Tentatively called Huawei Honor 7 Plus, this model was also leaked last week, when we found out it will have solid specs. 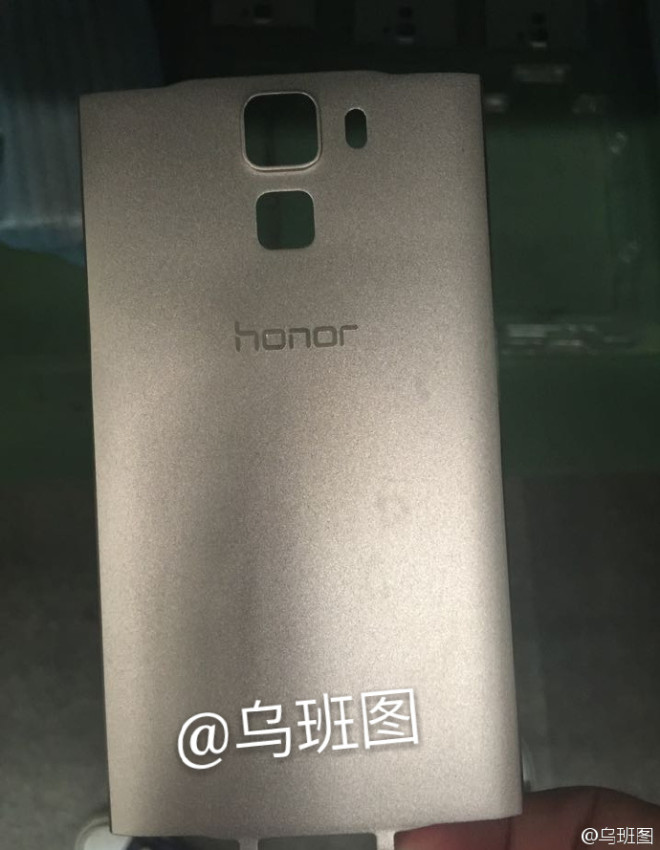 As shown in the new images, we’re getting a rounded matte case, with cutouts for the camera, dual LED flash and a fingerprint scanner at the back. The device seems pretty hefty and wide, judging by its back panel. Last we heard, the camera was protruding form the back and the Huawei Honor 7 was getting ready to debut this summer. 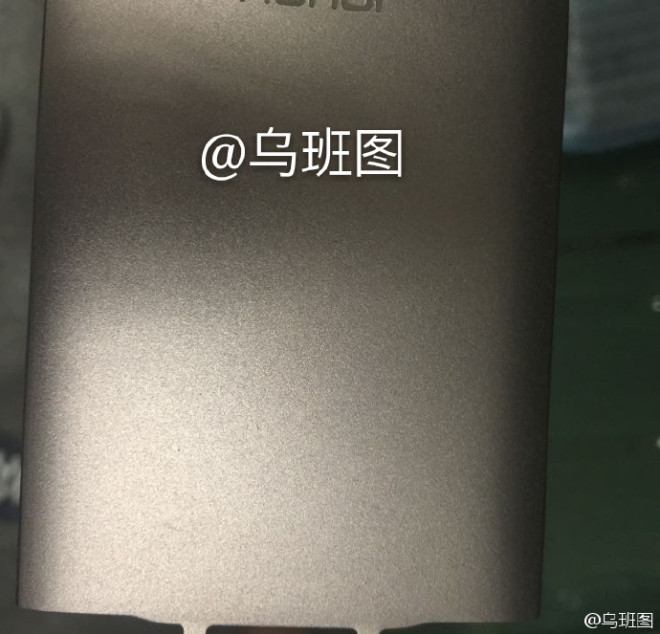 The build is of the unibody kind and this model packs a 5.5 inch screen and 3 GB of RAM, according to leaks. Inside we find an octa core CPU made in house by Huawei. No trace of the speakers at the back, so they’re probably at the bottom, since I can’t see Huawei placing them upfront. The earliest we could see this model is on May 6th, when Huawei has a press event scheduled. 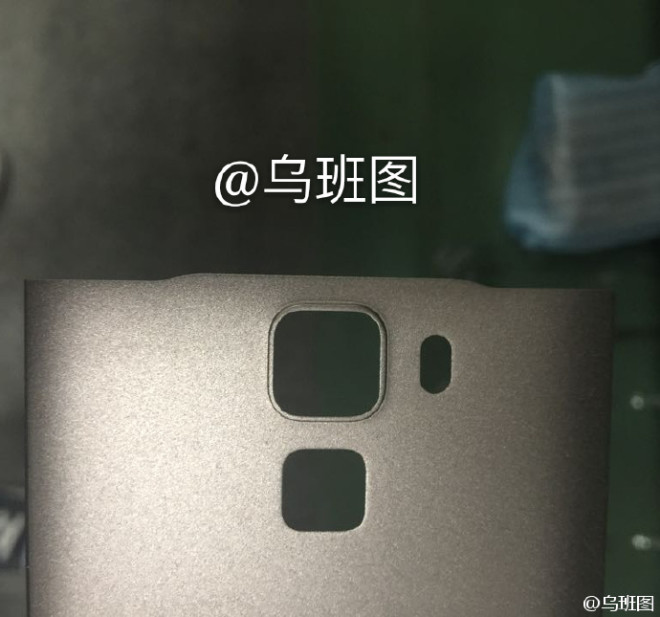