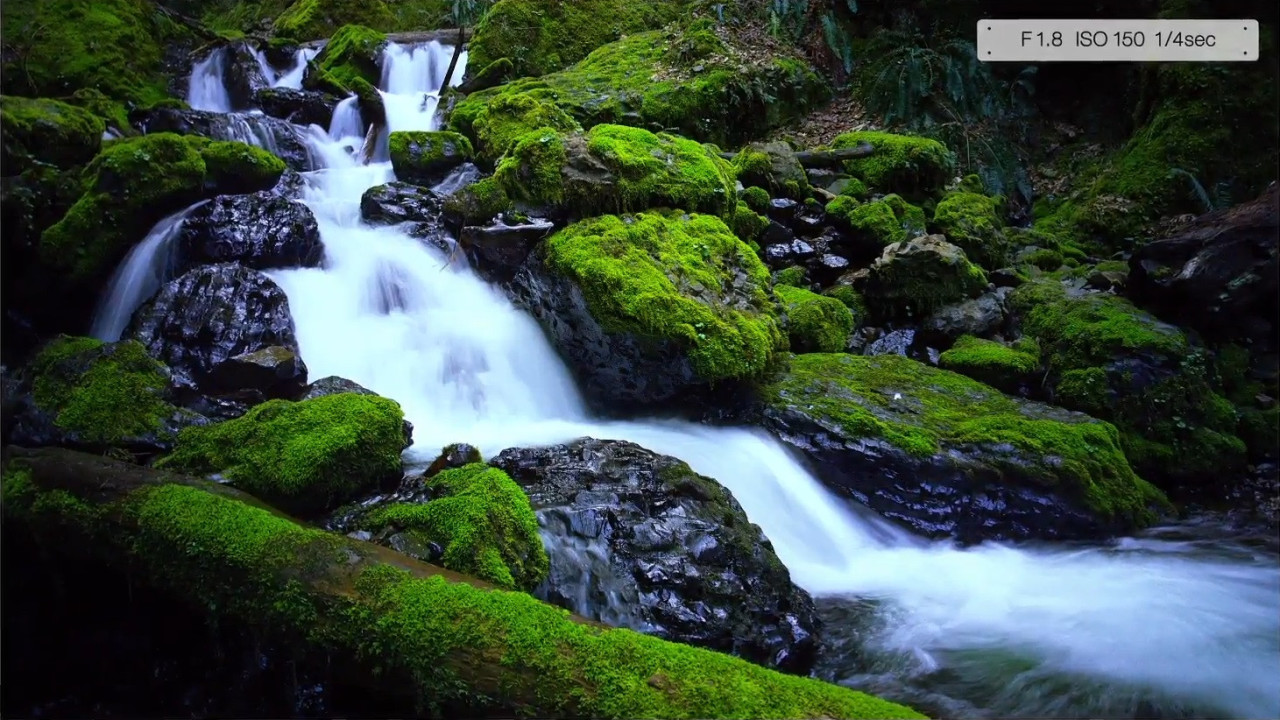 Not very long ago LG unveiled its 16 megapixel camera sensor, that will be implemented on the LG G4 and also announced it will come with F/1.8 aperture. That makes it the handset with the best aperture available right now, if I’m not mistaking. Well, an expert photographer decided to put the LG G4 to the test and what came out can be seen below. 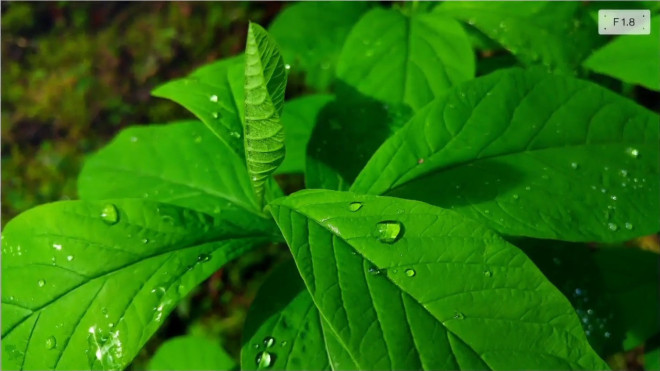 LG is no stranger to such publicity stunts, since last year it had another photo expert descend into a volcano while using the LG G3, for spectacular results. Now, professional landscape photographer Colby Brown has ditched his DSLRs and used the G4 to snap pictures of fantastic looking places. In the video in the source link he hints at manual settings, related to shutter speed, exposure and ISO on the new handset. 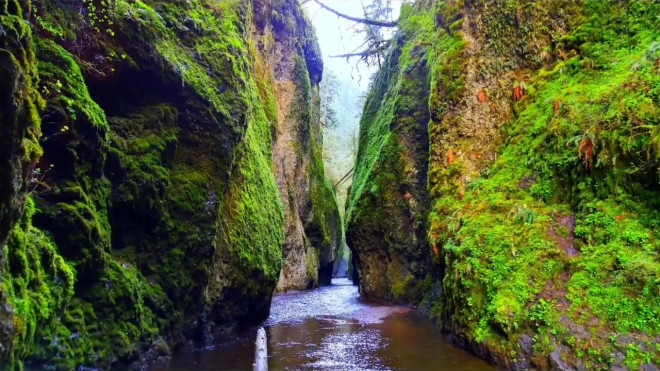 The smartphone’s camera is said to offer improved color accuracy by automatically recognizing indoor or outdoor environments. It also offers a flexible manual mode, that allows you to adjust shutter speed and white balance and the F/1.8 aperture is great for brighter pics in lower light conditions. The last two big LG phones took pride in having everything set to automatic, but this model also brings some manual action…