Home Nokia Nokia Planning Return to Phone Market in 2016, May License Brand to... 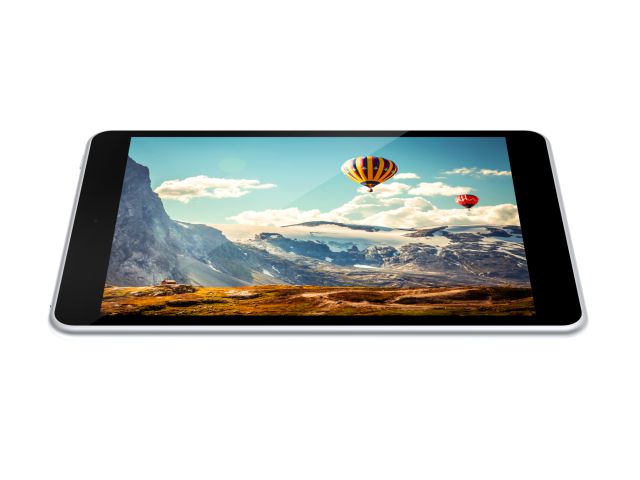 It’s been 4 years since the concept of the “burning platform” nudged Nokia in the direction of a Microsoft buyout. Things were going bad, as Symbian was dying and Windows Phone was coming closer and closer. Then two years ago Nokia Devices was bought by Microsoft and had the same fate as Palm embedded into HP. However, 2016 may bring the pure Finnish Nokia spirit back.

As you know, Nokia is forbidden to launch a handset under its own brand, under the Microsoft contract, at least till 2016. The Finnish core of the firm wants to rejoin  the smartphone market, according to sources quoted by Re/code. There are multiple projects brewing at Nokia, including ones related to virtual reality. Nokia Technologies is the driving force here, even if it’s the smallest of the third Nokia arms.

Over 10,000 patents are included in the portofolio of this arm. Nokia already has two of its own products that have been well received; Nokia Z Launcher and the N1 tablet. Nokia has been very quiet about its plans, probably in order not to upset Microsoft. Nokia Technologies has 4 main hubs out of which it works: Sunnyvale, California, Cambridge, England and the Finnish cities of Espoo and Tampere.

Nokia is busy right now with the Alcatel-Lucent purchase and the potential sale of the HERE section. It’s very likely that the Finns will follow in the footsteps of the brands Kodak and Polaroid and license technology under its own brand to hardware makers, maybe ones from China. They may also leave the advertising and marketing to those companies, too.