Home Accessories OnePlus Power Bank Could Launch Next Week, According to Hints 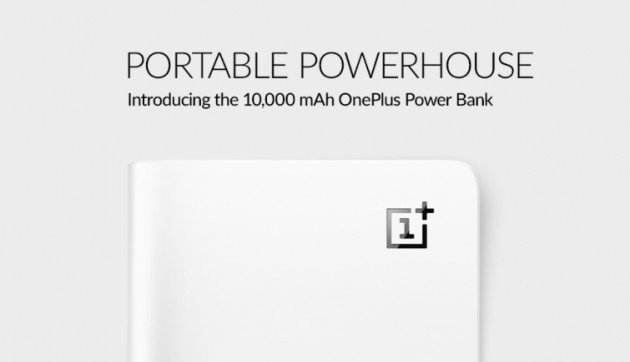 OnePlus announced the mighty Power Bank three months ago, but they have yet to bring it on the market. Well, the portable battery pack with its generous capacity may just arrive next week.

OnePlus posted a tweet hours ago, saying “Starting March 17. Are you ready to charge?”. They also attached an image showing a device with four LEDs, that looks very much like the Power Bank, that the company debuted in December. This gadget has a capacity of 10,000 mAh, as well as two USB 5V/2A outputs and it will be available in silk white and sandstone black.

The most appealing part of the external battery pack is the price tag: $14.99. It’s basically the equivalent of a few movie tickets and a Starbucks drink, that I’m sure anyone can spare. Hopefully, units won’t be limited… 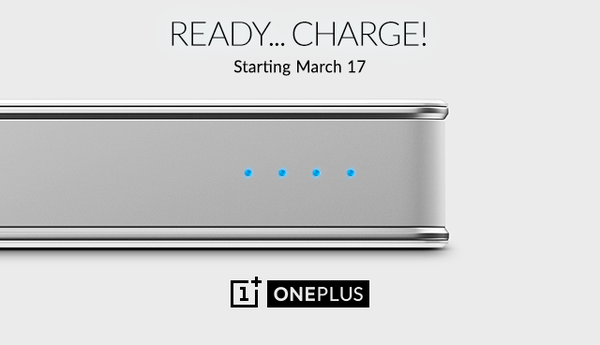