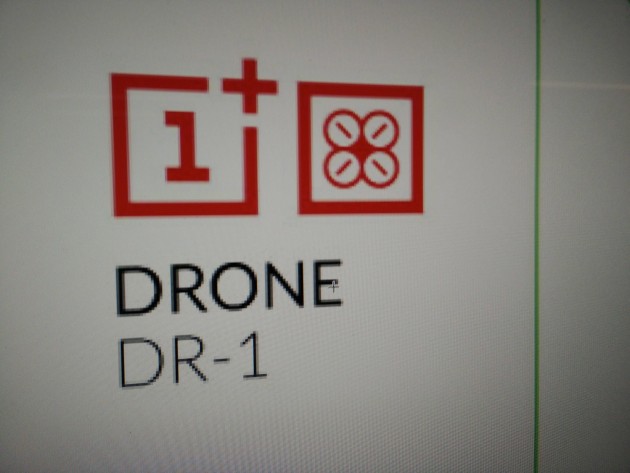 Everybody got excited when they learned that OnePlus was preparing an announcement, supposing it was the time to finalize the Oxygen OS or maybe debut the OnePlus Two. Apparently, it’s all about a new type of product, a drone dubbed DR-1.

The info comes from Reddit from insiders close to OnePlus. The product will start selling next month and the same source claims that OxygenOS isn’t ready for prime time this week, as rumored. With the hashtag #OneGameChanger, OnePlus proposed a nifty teasing campaign, that had many wondering what they were preparing. Teasers began even before MWC 2015, so this one has been long awaited.

Amazon was probably the last big tech name who approached drones, but more for urban transport of packages, rather than their own device. With Xiaomi making excellent TVs and now OnePlus developing drones, it appears that you don’t only need phones to succeed. I’ll remind you that previously OnePlus was said to launch a gaming device, so the drone may actually have something to do with gaming…