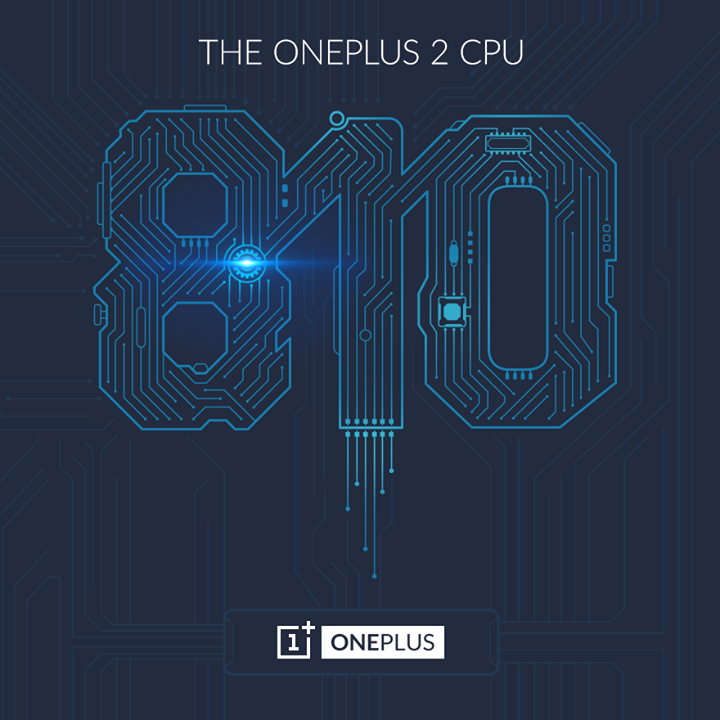 OnePlus continues to tease the OnePlus 2 handset, leading up to its launch in Q3 and today they posted a new image on Facebook. It clearly shows the CPU that the handset will be using, which is an information we’ve known for a while now. The news may not be good if you’ve heard about the HTC One M9 and Xperia Z4 overheating because of this chipset. 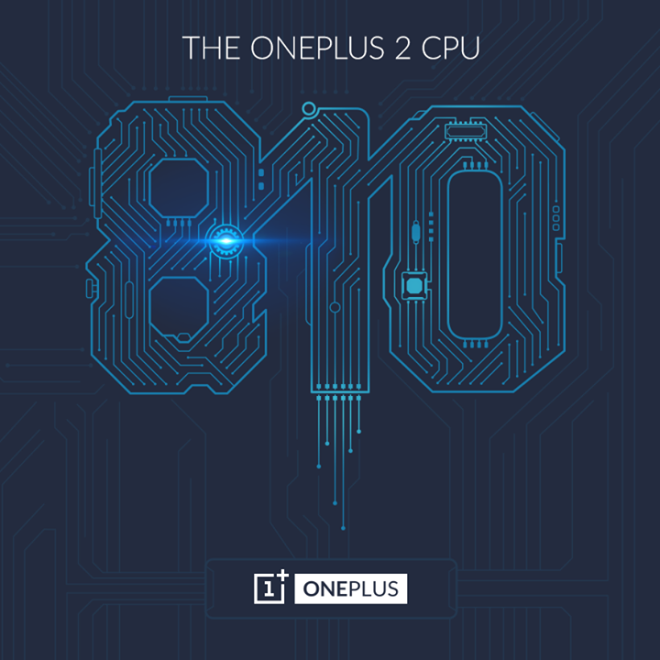 Apparently, OnePlus decided to go with this chip after testing some other alternatives and finding this chipset to be the best when it comes to power usage and speed. This is actually version 2.1 of the Snapdragon 810, an improved model that was co-developed with OnePlus and Qualcomm engineers. The new chipset has layered on top of its cores thermal gel and graphite placed across various area of the handset.

The graphite ensures that the heat generated from the CPU dissipates evenly. “Rigorous testing” has been quoted on the company’s blog and the OnePlus 2 is said to meet the industry standard temperatures after hours of use. OnePlus also claims they’ve created a proprietary technology that handles multiple tasks for the chipset inside the new smartphone.

Will we finally see a phone with S810 that doesn’t overheat? The poster above sure makes me think of something melting…