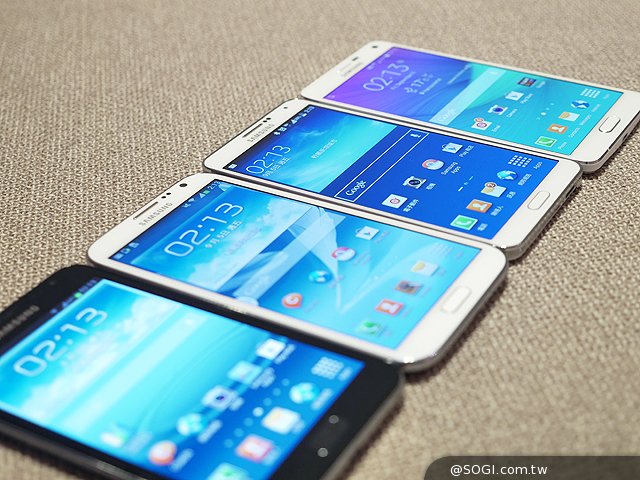 A series of sources from South Korea claim that Samsung will be rushing the debut of its Galaxy Note 5 phablet, launching it in time to counter Apple’s iPhone 6s and iPhone 6s Plus. Initially, the new Note was supposed to debut at IFA 2015 in Berlin, but now it’s coming in August.

From what I understood, we’re only talking about a local debut here, maybe just in South Korea, with a full rollout later on. Just the launch of the phone would be enough to get people hooked, if the specs are really appealing. Last year’s debut of the Note 4 was close to the one of the iPhone 6, meaning the device sold less than it could have sold, if Apple hadn’t launched its flagships.

There’s still a solid segment of people who will keep waiting for the next iOS devices, no matter what the Note 5 offers. The phablet is said to be close to 6 inches in diagonal, offering a 4K resolution, 3 or 4 GB of RAM and a new powerful Exynos CPU. Rumors also talk about iris scanners and the same metal and glass approach of the S6, with less angular metal edges.