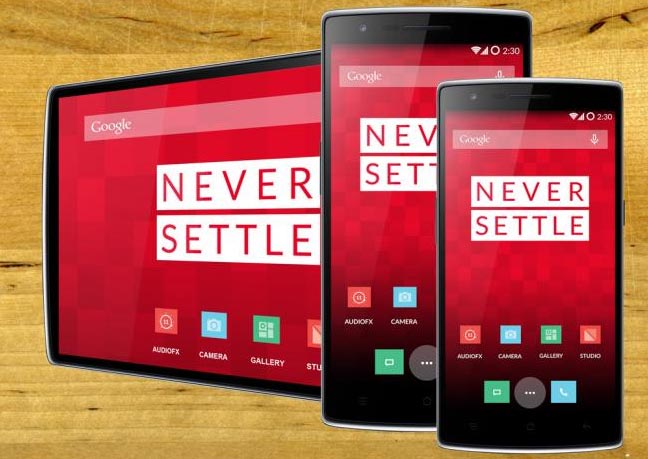 Recently, OnePlus boss Carl Pei confirmed that a OnePlus Two model was in the works and it was going to be unveiled in Q2 or Q3 next year. Apparently, Chinese resellers are impatient enough to publish exclusive details about the device many months ahead of time.

The device was listed on a few websites already, with specifications and even a price tag was mentioned. For example, Coolicool lists the phone with a 5.5 inch display, in spite of the fact everyone is expecting the newcomer to have a smaller diagonal. The device is also shown with 32 GB of storage, a Snapdragon 805 processor, 16 megapixel main camera and a 5 megapixel front shooter.

A 3300 mAh battery is also in the mix and the pricing is $551, which is quite bigger than the one of the OnePlus One. I have to say that the upgrade doesn’t feel huge from the OnePlus One, that offers 64 GB of storage, 3 GB of RAM and a Snapdragon 801 CPU. It will be interesting to see what OnePlus comes up with on the software side, after losing CyanogenMod support, at least for the Indian market. 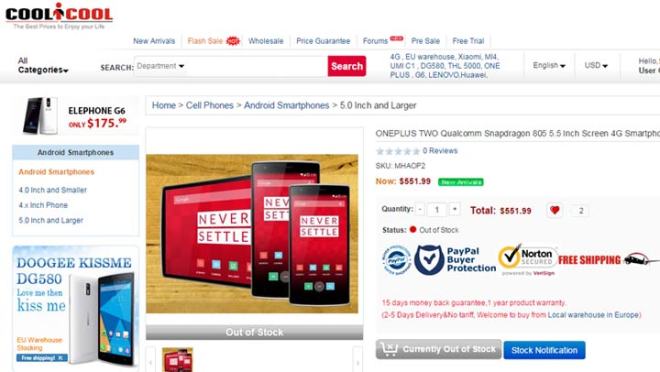