Home Apple Pegatron Could Allocate 50% Of Its Assembly Line For The iPhone 6s... 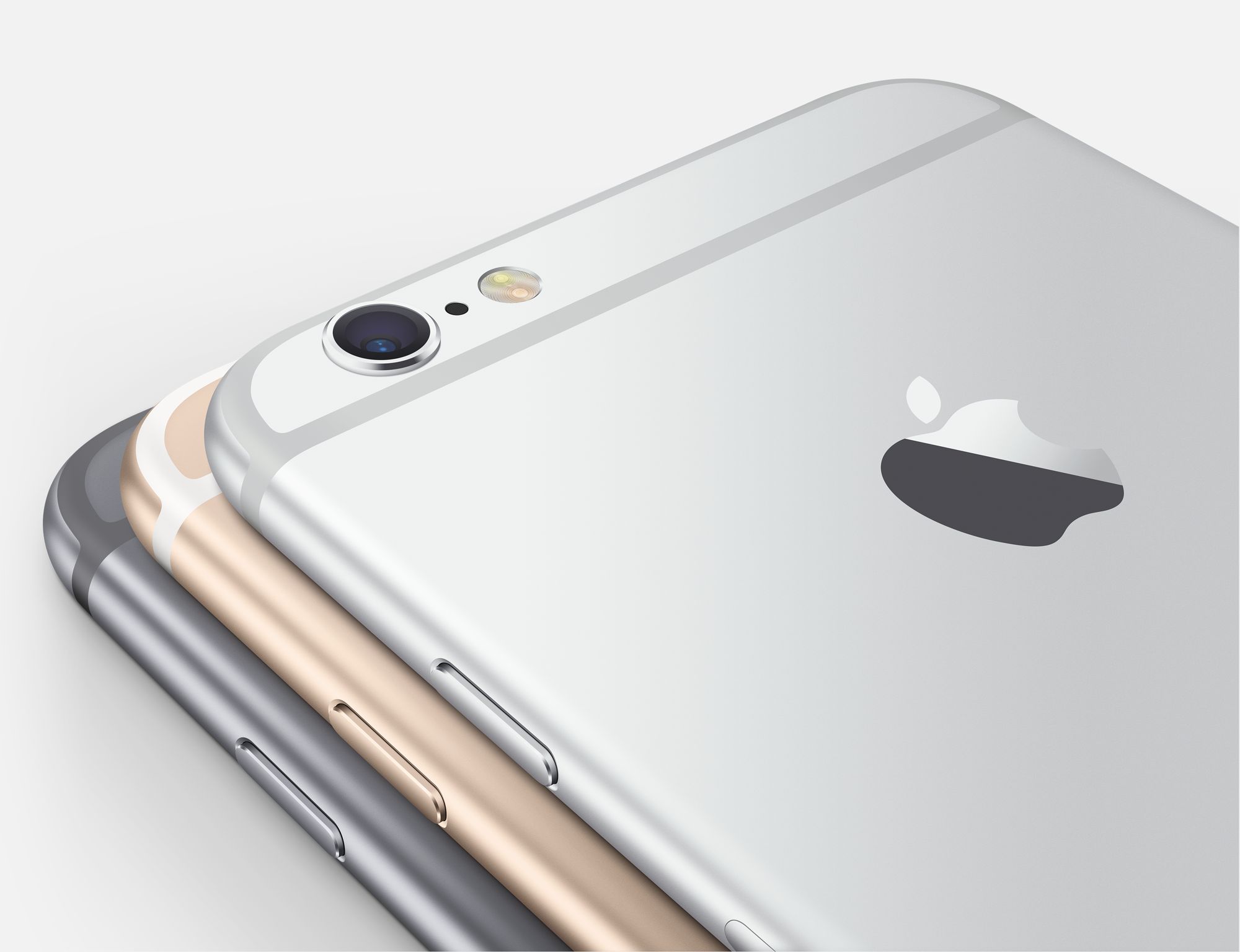 Even if the iPhone 6 is relatively recent on the market, it seems that Apple is already planing to launch an upgraded version of the device that will be called iPhone 6s, phone expected to be officially announced in September 2015. Through a Japanese online publication, we get to know that a new report suggest the fact that Pegatron will be the solution chosen for the production of this model. 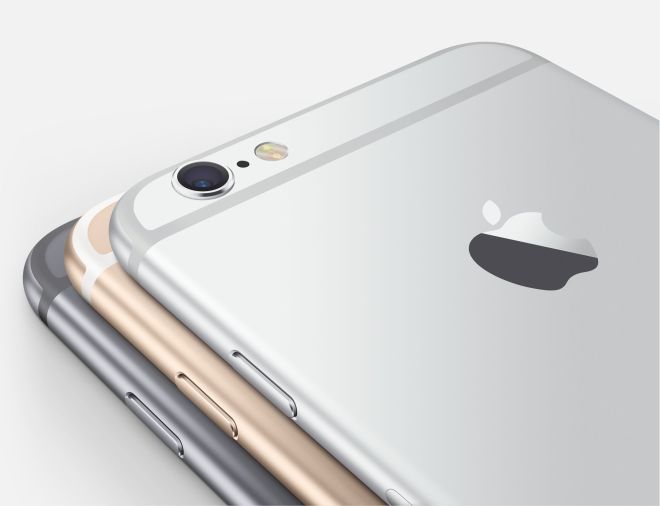 According to the report, Pegatron will allocate 50% from its assembly line for the iPhone 6s production, a smartphone that should bring changes from both hardware point of view, as well from its design or materials used in the process.

As we get to know, after a while from the moment when this report arrived on the web, the stock prices of Pegatron risen with 1.78%. Even if September 2015 is far way, we can put on a list what things we want from the new iPhone. What should Apple improve on the actual iPhone 6?