Home OnePlus OnePlus Will Quit Using Cyanogenmod and Color OS on Their Smartphones; A... 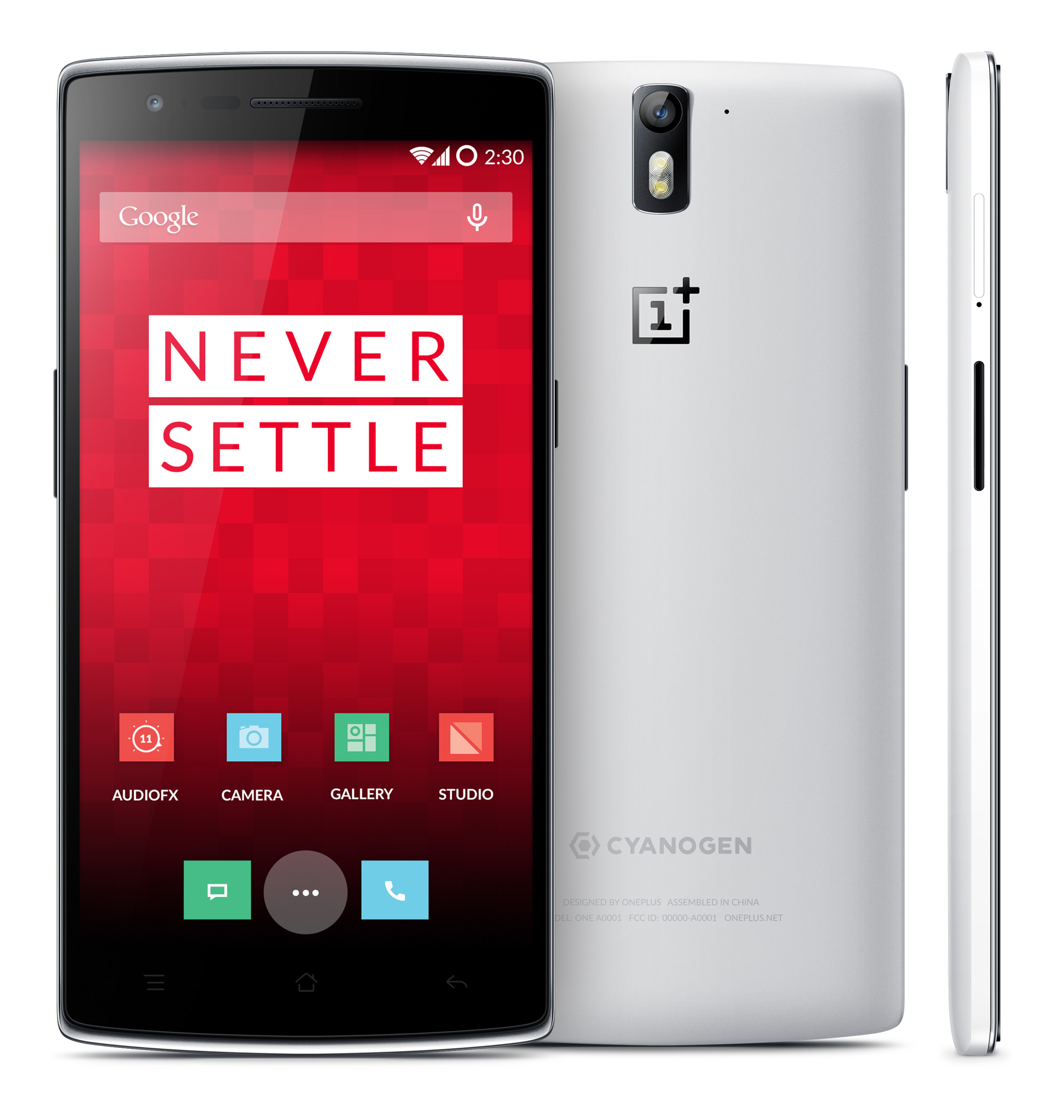 OnePlus One is certainly a smartphone that made a lot of buzz in the last couple of months, and that recently arrived in our redaction too. While the review is still under development, you can take a look an unboxing video with the device in case that brings a interesting package. 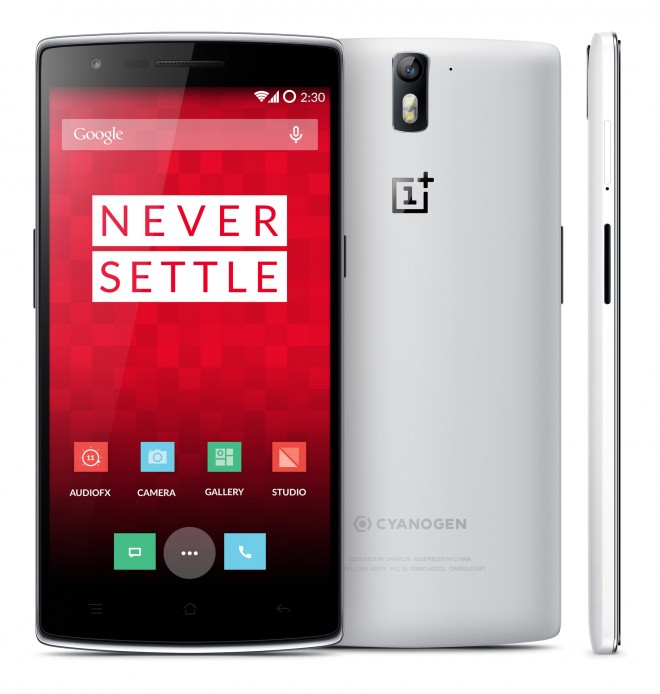 While the OnePlus One smartphone comes right now with either Cyanogenmod 11S or ColorOS, it seems that the OnePlus company will quit using these custom interfaces in favor of their own ROM developed in house. We also find out that the developer team will be moved to Taiwan.