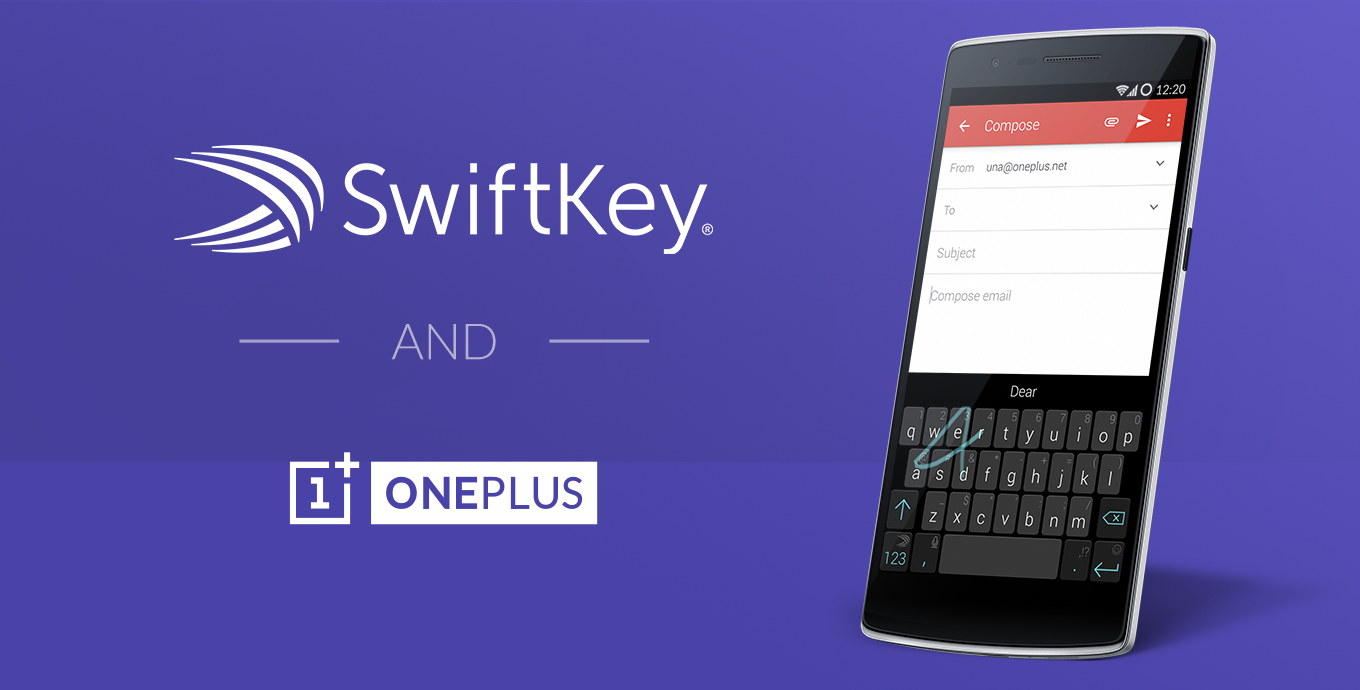 2015 brings us an interesting partnership between OnePlus and Swiftkey, with the famous keyboard being integrated right into the CyanogenMod 11S software. OnePlus One users will now have the option to use the SwiftKey keyboard only by pressing a button. 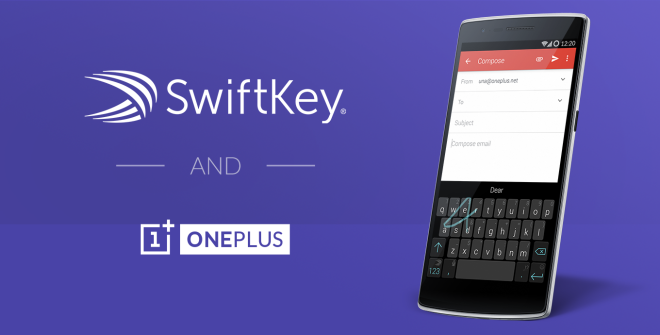 It remains to be seen if the same applies to the OxygenOS software, especially since some countries (India) can’t sell the OnePlus One with CyanogenMod. SwiftKey offers support for 81 languages and it’s powered by a tech called Artificial Intelligence, able to understand the user’s language and learn from him/her, as well as predict the next word and accurately perform autocorrect. 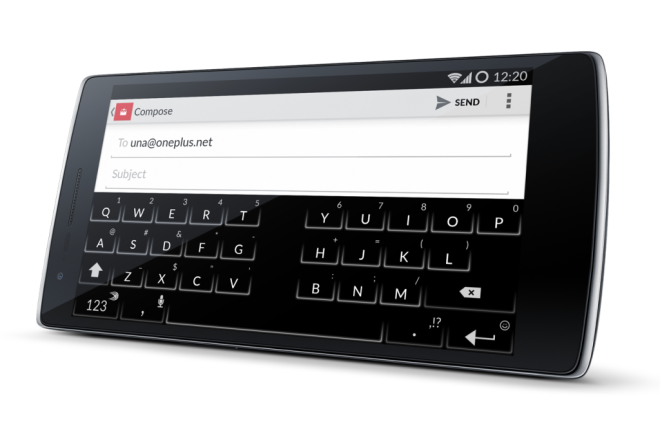 SwiftKey makes typing faster and also easier, so using the swipe-typing feature SwiftKey Flow, for example will allow the user to type without lifting a finger. Up to three languages can be used at once without switching settings, which is great for multilingual users. To top it all, SwiftKey allows a great deal of customization with colourful and fun themes.

OnePlus will release an OTA update this month, that will bring SwiftKey as an option in the Settings.