OpenMoko FreeRunner is one of the most famous open source initiatives in the mobile industry and it turns out that the Linux-based device was recently discontinued, in order to promote a second handset, known as “Plan B”. 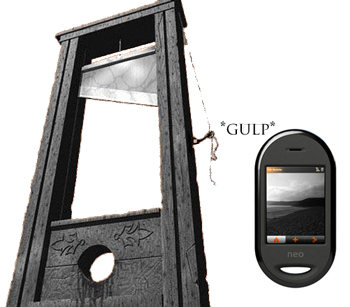 Unless you’re already an Android fan, there’s room for more open source and OpenMoko are quite enthusiastic about entering the smartphone biz someday. There’s also the option of OpenMoko moving on to Android and supporting the OS on FreeRunner, but nothing is confirmed.

The only problem is that the current economic situation is too rough for the first handset to handle, but the community should have faith and keep hoping.