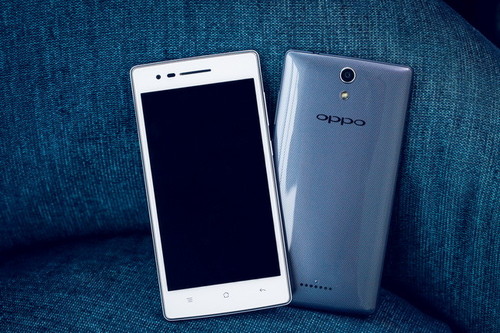 Ever since Apple debuted the 64 bit A7 processor in the fall of 2013, there’s been a real race and craze about 64 bit chips on handsets. Oppo also entered this race and today they unveil a lower priced model with such a chipset on board. The newcomer is dubbed Oppo 3007 and it comes with 4G connectivity.

Priced at just $273, the newcomer doesn’t exactly impress with its glossy case or small diagonal (by current standards), but it has reasonable measurements: 129 gram weigh, 8.95 mm thickness and it’s supposed to offer very comfy grip. This unit has a wave point texture design with 0.5 mm dots that increase grip. Its surface is UV protected and uses 3D stereoscopic transparent texture effects. 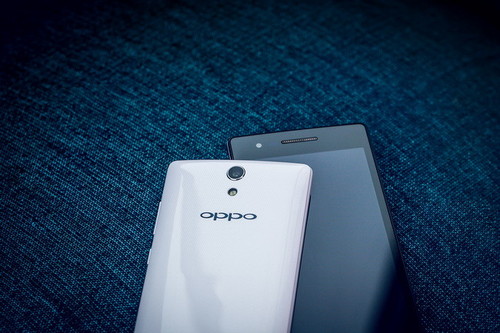