2010 will be the year of the Android, that’s for sure and among the avalanche of products running this OS there’s also a newcomer, sporting a futuristic design: the OPPO phone. Made by Chinese company OPPO and probably never intended to leave China, the device looks something like this: 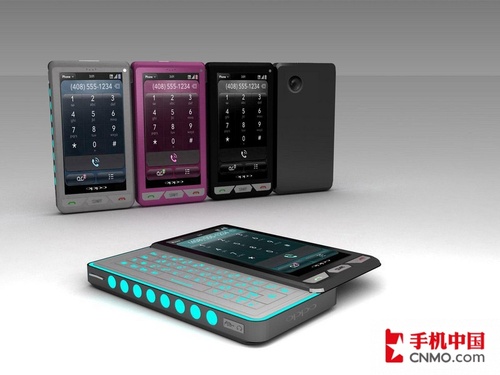 This multimedia-oriented smartphone runs a custom version of Android, with OPPO’s own interface and its specs list includes a 3.5 inch capacitive touchscreen display with a WVGA resolution (800 x 480 pixels), plus support for multi touch and WiFi. The handset is compared to Sony Ericsson XPERIA X10, so it should perform pretty well, at least in the hardware department.

Expect the smartphone to reach the market in Q1 2010 and we hope we’ll also see it in Europe and the US. 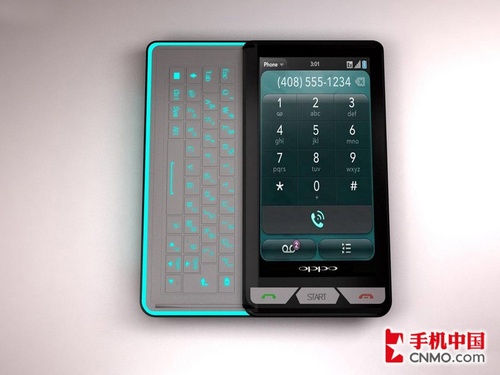 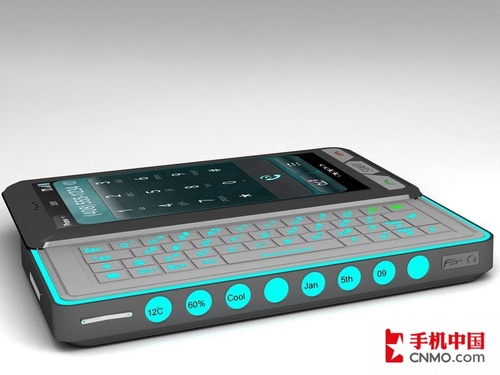