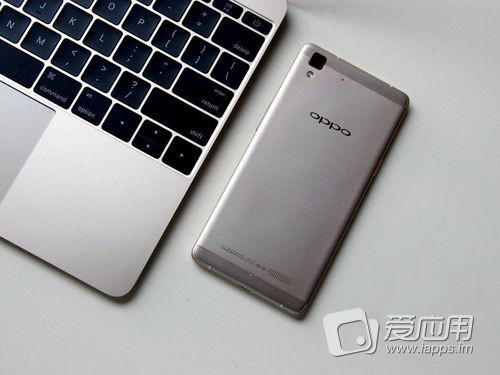 Chinese handset maker Oppo unveiled today the number of smartphones it sold last year. Said number is 50 million units, which is not bad and below you can also find figures for their main local rivals.

The number we mentioned fits with the expectations of the company and analysts. We should also mention that 15 million of the 50 were Oppo R7, Oppo R7s and Oppo R7 Plus units. The same handset maker claims that devices in the $300 – $450 range were the best sold models. In the meantime, in the same time frame Xiaomi sold 70 million smartphones and Huawei got to 100 million.

LeTV (now LeEco) got to 4 million and Meizu to 20 million phones. Somehow we can’t understand the delay of Oppo’s Find 9 flagship, that has been in the making for at least half a year, with the occasional leak here and there. It’s supposed to have a Snapdragon 820 processor, a Quad HD screen and possibly 4 GB of RAM.