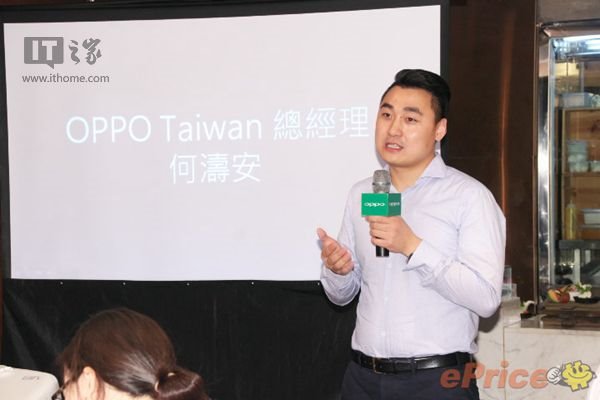 During a recent event held by Oppo Taiwan we found out some of the company’s hopes, aspirations and plans for this year and the following years. They aim at becoming a top 3 Taiwanese brand and want to also ascend higher in the global hierarchy.

Back in 2013 Oppo had its European expansion in full swing and even offered localized stores in some countries, but we haven’t heard much since. It appears that Oppo has focused on R&D a lot and developed some very nice tech, like VOOC fast charging and they also experimented with rotating cameras and the works. Now there’s talk of a trio of phones ready for launch next month and aspirations are great for the Taiwan market.

Coming off from a 2015 with huge success and becoming sponsors for FC Barcelona, Oppo expects a 300% growth in 2016. They ended 2015 with 50 million units sold, which placed them on the 8th spot in the top 10 smartphone makers. Oppo wants to become a top 5 brand globally and it may just do that, if the Oppo Find 9 delivers everything we expect it to.