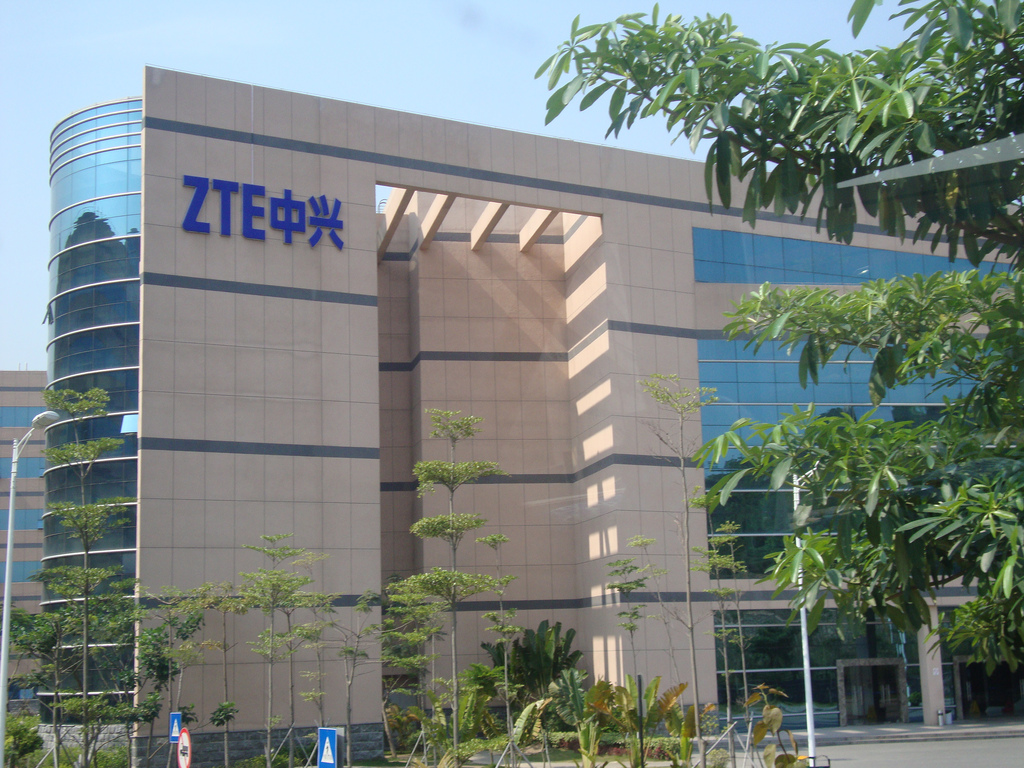 There’s an uncertainty floating around Shenzhen these days, on account of several rumors, saying that the likes of Huawei and ZTE may be leaving that area. Lots of big Chinese device makers have their HQ and factories in this part of China, a hub with great tradition tech-wise, but fresh rumors say that some companies may be leaving. 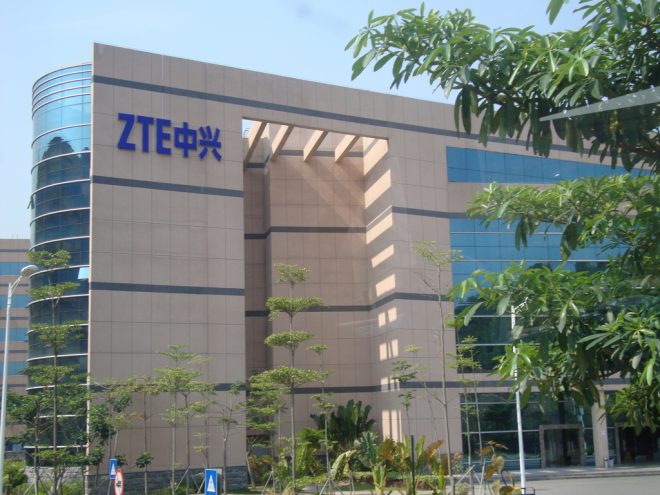 15,000 firms have been confirmed to move out, on account of rising costs and although the mayor of Shenzhen denied Huawei and ZTE are leaving, that may well happen in the future. In the meantime Foxconn is already building a factory for Huawei products in an area of China called Guizhou, that has lower costs and cheaper labor.

While the move of the two companies is unsure, ZTE will move part of the phone production in Guangdong. The new base will reach $1.5 billion in production value next year and 10 times the number over the next 5 years. Costs are growing and growing in Shenzhen, both for workers and taxes.