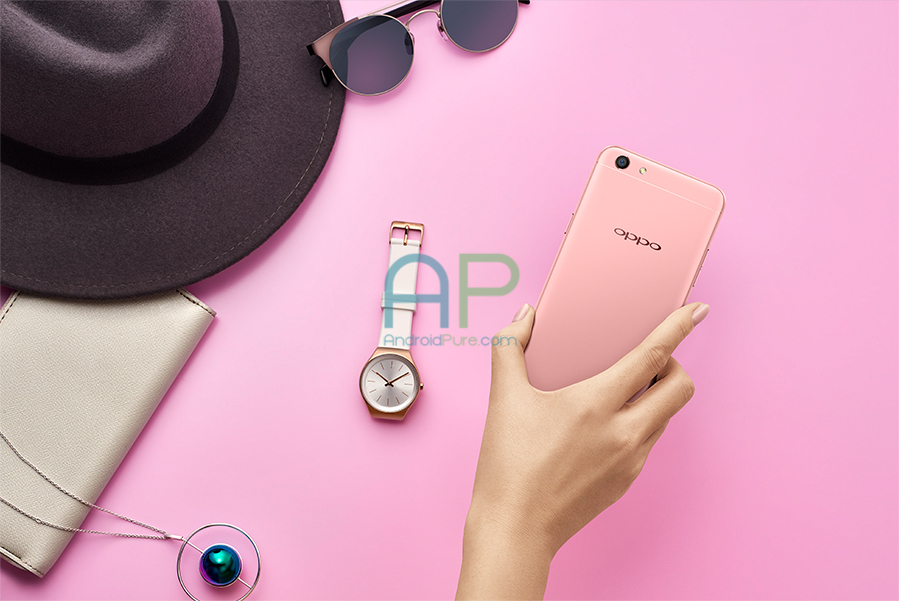 The Oppo F3 Plus brought is hardcore selfie action to the market in March and now it’s being followed by the Oppo F3. That handset will debut on May 4th and it’s been anticipated by a ton of leaks. We’ve seen benchmarks, specs, hands on pics and slides and now we have the finalized press renders, shown below. 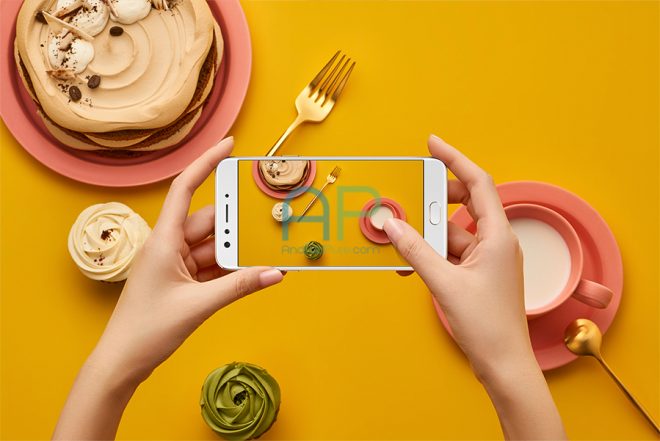 This will once again be a badass selfie machine, with a dual front camera, that involves a 16 and 8 MP sensor. The handset has a metal body, with very slim antenna lines and uses a physical Home button with fingerprint scanner included. The device had its specs detailed by us yesterday, so I’m not going to bore you with them again. You just have to remember it’s a 5.5 inch phone with an octa core MediaTek CPU and 4 GB of RAM. 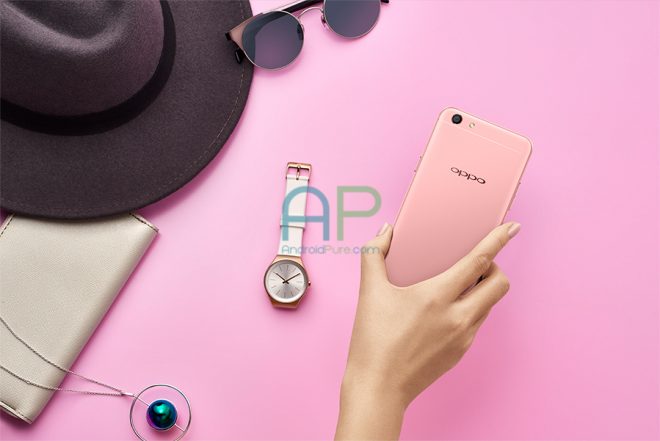 Sadly there’s no Android Nougat here, as it only runs on Android Marshmallow with ColorOS 3.0 on top. The front camera offers a 120 degree wide angle view, which should let you take panoramic selfies with ease. Not sure if there’s also a selfie flash in the mix, but it’s possible. With the press renders revealed and launch happening on May 4th, only the price remains unknown.