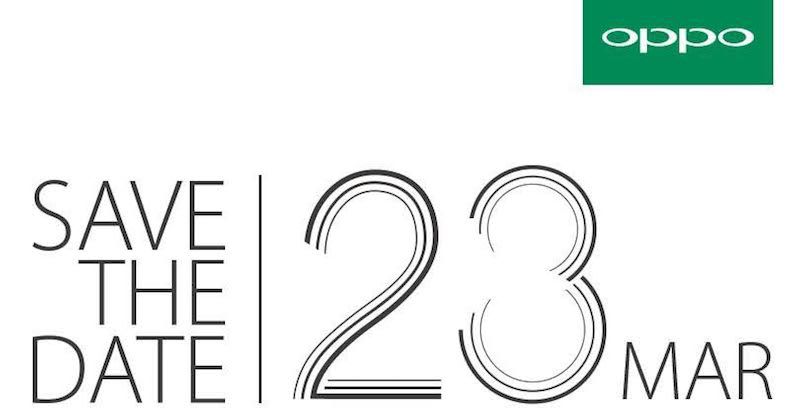 Oppo made the news big time over at MWC 2017, by unveiling the 5X optical zoom mechanism that manages not to protrude outside a smartphone too much. They’re also set to announce new handsets soon, the F3 and F3 Plus models this month. In the meantime, the F3 Plus has just leaked, as shown below. 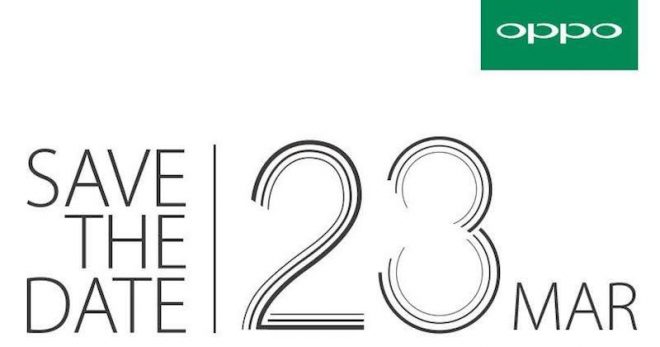 The brand new F series phones will come with dual front cameras for selfies, completing the approach of the Vivo V5 and V5 Plus smartphones, that offered dual front cams with flash. Oppo has also sent out invites for their launch event, taking place on March 28th in India. The launch hints at that dual camera setup, by the way, although not much has been unveiled. 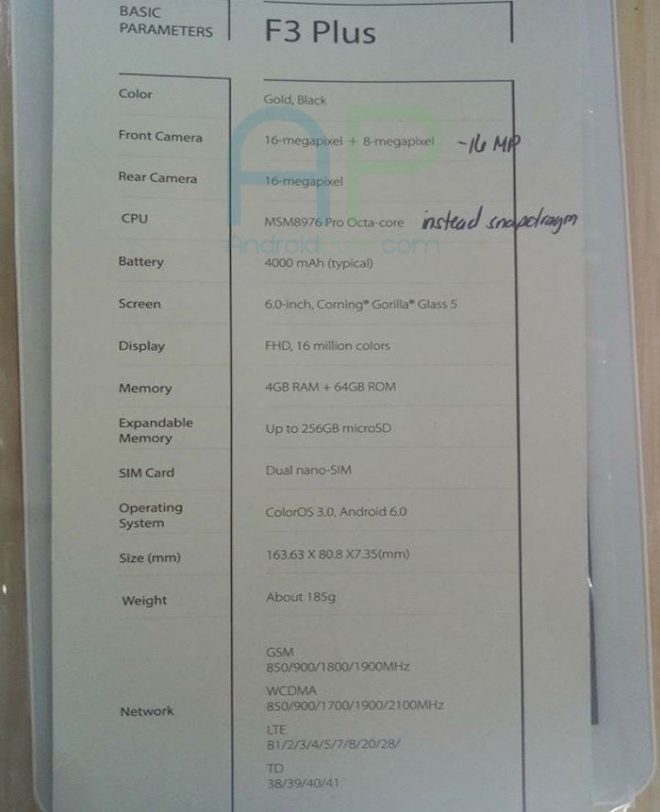 However, in the meantime we managed to get our eyes on a list of specs, that include a 6 inch Full HD screen for the Oppo F3 Plus, as well as Gorilla Glass 5 protection and an octa core Qualcomm Snapdragon 653 processor, 4 GB of RAM and 64 GB of storage. There’s also expandable storage and Color OS 3.0 on top of Android Marshmallow. As far as the camera goes, it’s indeed a dual front cam setup with a 16 MP + 8 MP shooter and a 16 MP main cam at the back side.