Oppo Find 5 was supposed to be the world’s first 1080p 5 inch smartphone, but now it’s joined by the HTC J Butterfly announced this week. However, the Oppo still remains the thinnest phablet on the market, with a waistline of 6.9mm. Its specs are also pretty cool, including a quad core CPU and Android JB. 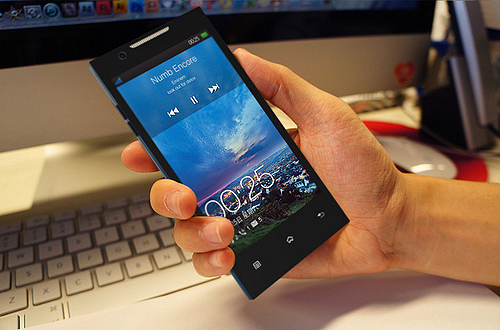 Oppo Find 5 will have an official unveiling in November and go on sale in 2013, but till then we have some hands on pics in this article. Find 5 relies ona  5 inch Full HD 441 ppi display, with 3 mm bezels. Inside we find the already classic quad core Snapdragon S4 Pro processor, present on 90% of the high end phones and phablets announced in the past month. The CPU is at 1.5 GHz and it’s accompanied by 2 GB of RAM, plus a 12 megapixel rear camera and 2,500 mAh battery.

The product will be sold in 16GB and 32GB versions, priced at about $475 and $523 respectively, obviously without contract. This extremely thin device will get an anodized aluminum body, just like the iPhone 5, one more reason to feel tempted by it. 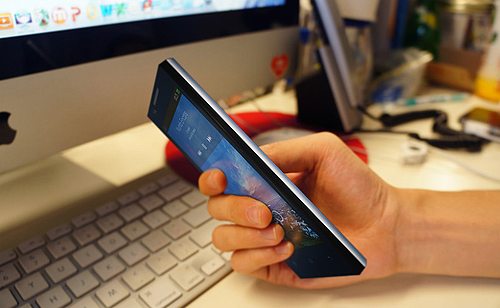 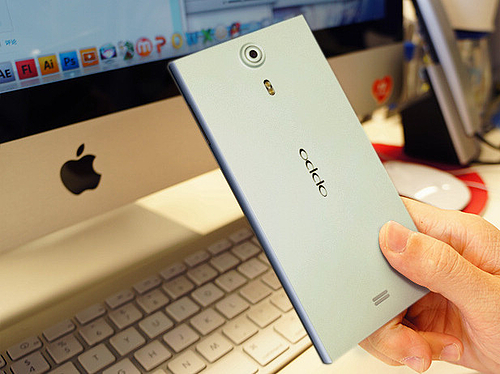