Home Android Oppo Find 7 Will Finally Lollipop Through Color OS Update, in May 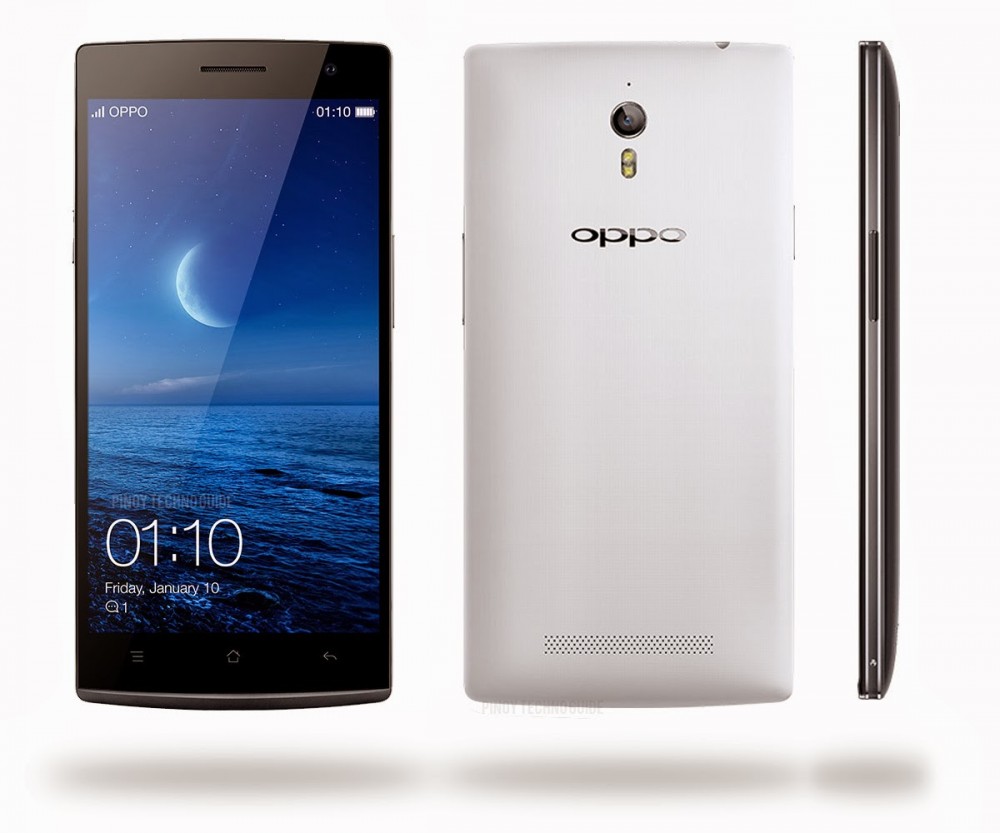 Most big device makers have deployed Lollipop on their devices in one way or the other, but Oppo has been trailing behind a bit. Well, now we have a timeline for the arrival of Android 5.0, at least for the Find 7 model. 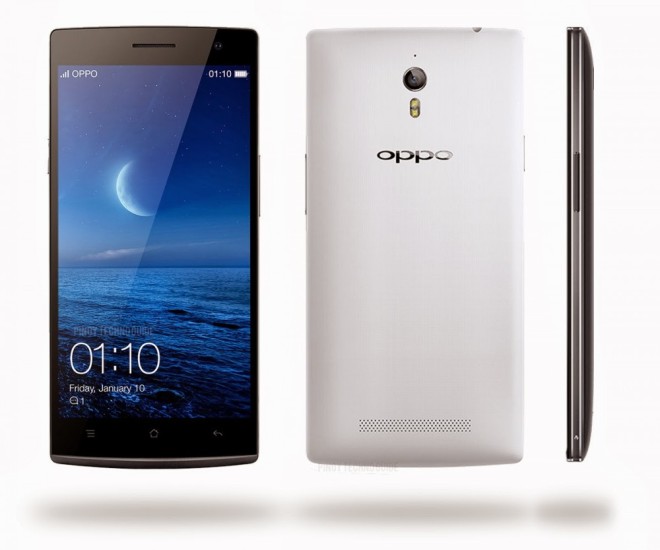 This handset will be getting Android 5.0 Lollipop via a color OS update in May. What’s interesting here is that not only has Oppo not been offering updates, but the company has also been quiet about its plans in this area. Oppo has been working on a stock Android ROM for the Find 7, it seems. The new ROM that will be released will delete all data from the phone, apparently.

In the meantime Oppo is keeping busy with the ultraslim R7 model, that they’re preparing for launch. Back to the Find 7, that model is still pretty powerful, with a Snapdragon 801 CPU, 3 GB of RAM and 13 MP camera. It’s basically a OnePlus One alternative, with bigger price, that’s why its update interests us.