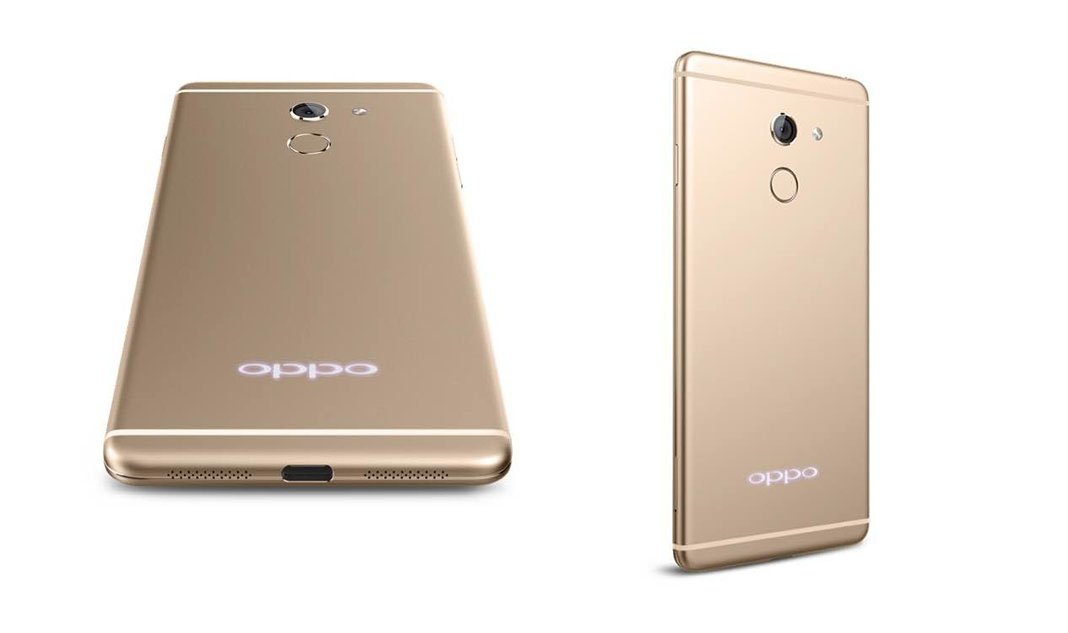 Oppo Find 9, the long awaited successor to the Oppo Find 7 has been on the waiting list for a long while now, but it’s ready for prime time apparently. It may or may not come to MWC 2016 apparently, but in the meantime it has been certified in Indonesia. 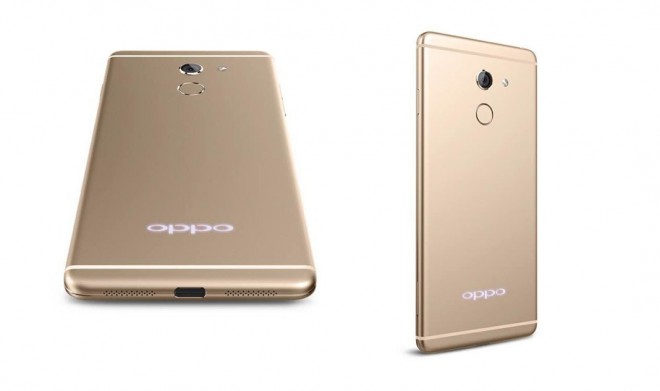 This will be a flagship and as such will bring a Snapdragon 820 processor, not the Snapdragon 810 originally meant for it late last year. That’s why the flagship was delayed. The design feels very familiar and it looks quite a bit like the iPhone 6 and HTC One A9, with an unibody metal case and plastic antenna cutouts. Of course, many models adopt the same approach.

We seem to spot an USB Type C port at the bottom, together with dual speakers and this unit also brings a 5.9 inch Quad HD screen and 4 GB of RAM. It looks pretty slim and most likely has a custom UI on top of Marshmallow. Oppo usually includes kickass high res cameras, so I expect a 20 MP shooter here.