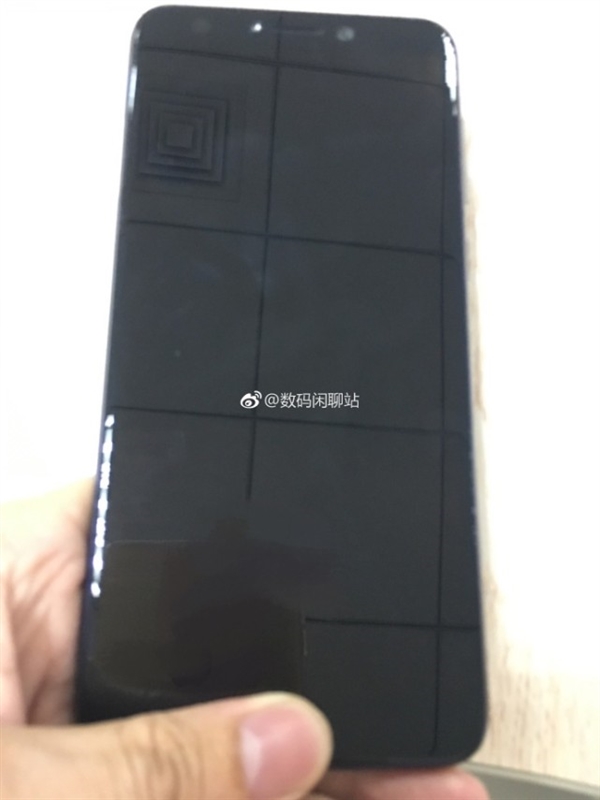 Oppo joins the large number of companies preparing full screen phones and their upcoming flagship has just leaked in the picture below. We also have a benchmark, that shows the presence of a Snapdragon 835 CPU on board.

The device will have Android 7.1.1 as the OS and it scores 1906 points in the single core GeekBench test and 6596 in the multi core one. This full screen flagship is said to be unveiled in November this year, with a Samsung AMOLED screen panel. Sources say it may also come with that 5X optical zoom tech that Oppo has been working on for a long while. 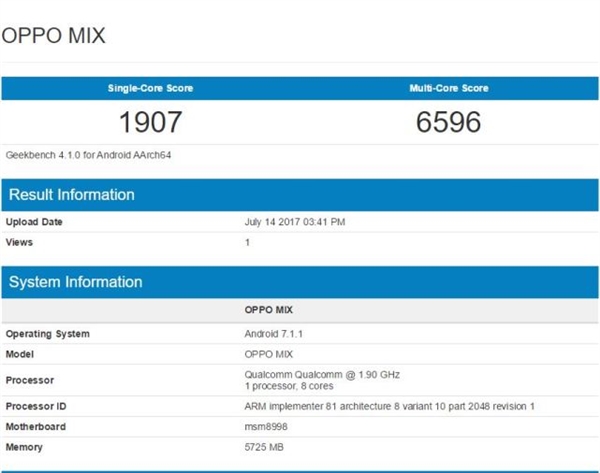 Ultra fast charge should also be here. The device has 6 GB of RAM and it’ll probably adopt a large diagonal on a compact body. The edges of the screen seem a bit curved, albeit not in Galaxy S8 manner, bur rather more discrete. I can’t quite tell how much bezel we actually get or where the fingerprint scanner is. It feels like there’s no room at the front and it’s placed at the back.

Expect a glass panel at the back too.